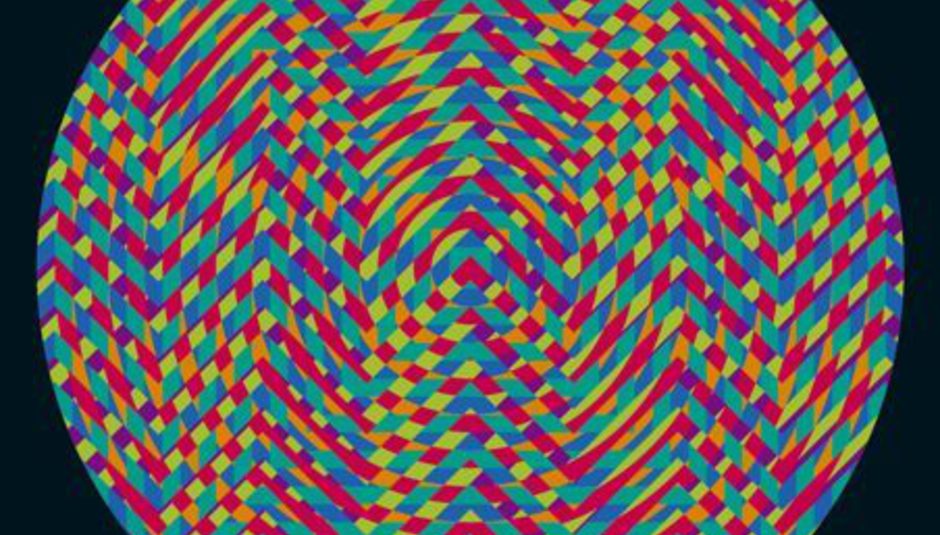 Earlier this month Dan Snaith, aka Caribou, announced that there'd be a release of a remix album of the quite wonderful Swim. This was very much welcomed, given the quality of the original songs. It was welcomed even further when we found out who'd be doing the remixing, with acts like Gold Panda, Junior Boys and Fuck Buttons included on it.

You can now listen to the whole thing via this SoundCloud set. Isn't SoundCloud brilliant? Yes. Almost as brilliant as Mr Snaith. It's been knocking about for a few days now, but since we couldn't publish anyfuckingthing for two whole days we thought we'd let you know anyway.

The remix album is out now and will also be included as a bundle with new purchases of a deluxe version of Swim. Worth it.