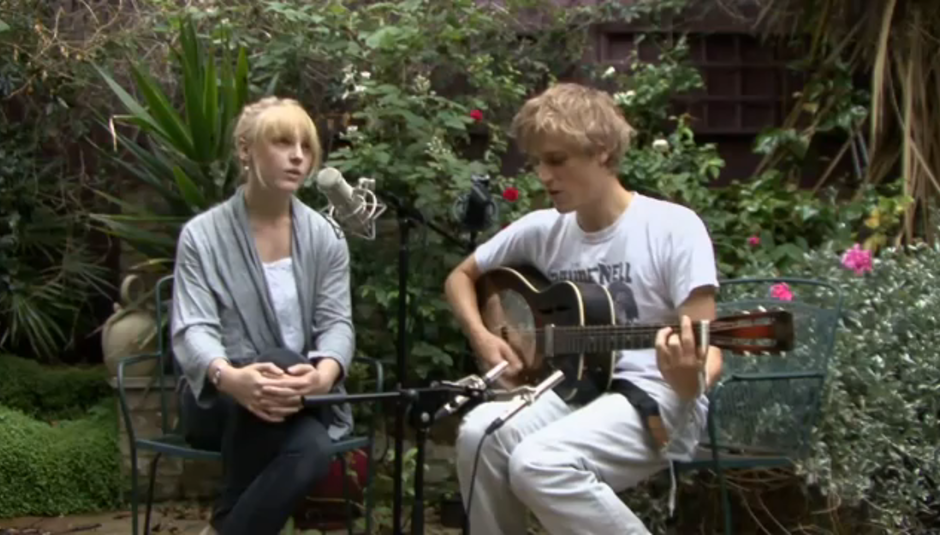 Johnny Flynn and Laura Marling are like the first couple of UK folk. Only they aren't, because that perhaps falls to Marling and Mr Mumford, who she is actually going out with. Ho hum. Still, it's good to see Flynny and Marling working together, as they do on his new single, 'The Water'. Now that single has a video. I'm still trying to get my head round how Laura topped NME's Cool List for 2010. I mean, she's great but coolness? Still, well done.

Ponder all of the above over whilst watching the video, I'd suggest...In an English...back garden.

Mr Flynn heads out on a brief UK tour in December. See below for dates.