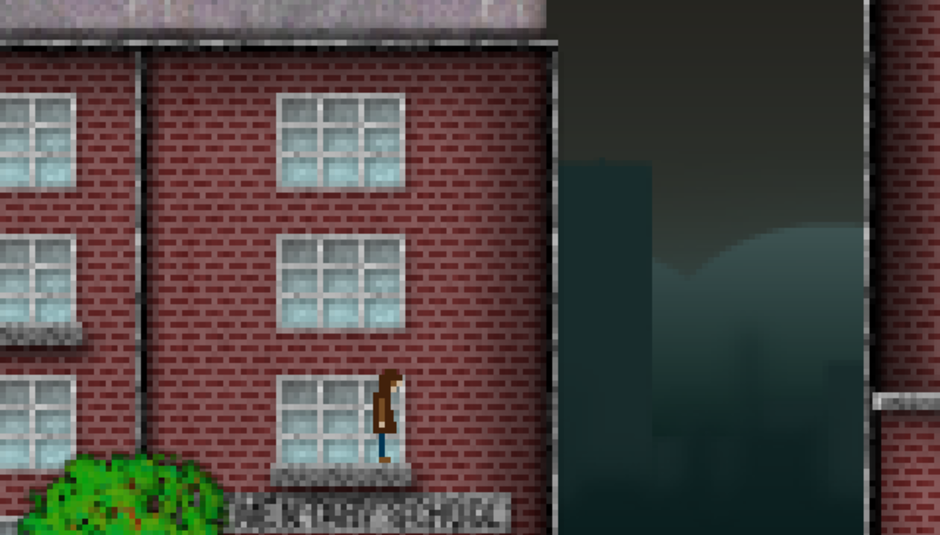 You may, hopefully, have heard of if not actually heard Team Me if you've read our recent comprehensive look at the Oslo music scene with Ben Manwairing's Drowned in Oslo column. Their current single 'Weathervanes and Chemicals' was mentioned. And a video of it was posted. Maybe you even liked it!

But now it's time for a bit of Friday Fun, and a Nordic-themed Friday fun, too. I would write that there's now been a video made for the track, but that's only partially true. It's a video game, which also serves as a video, with the song accompanying whatever happens on your travels. You can play it here. I was utterly rubbish at it.

Below are some screenshots, too, just to give a visual representation of it all.

Three days later, I'm still crap. Can you do any better?! Probably.

Team Me on MySpace