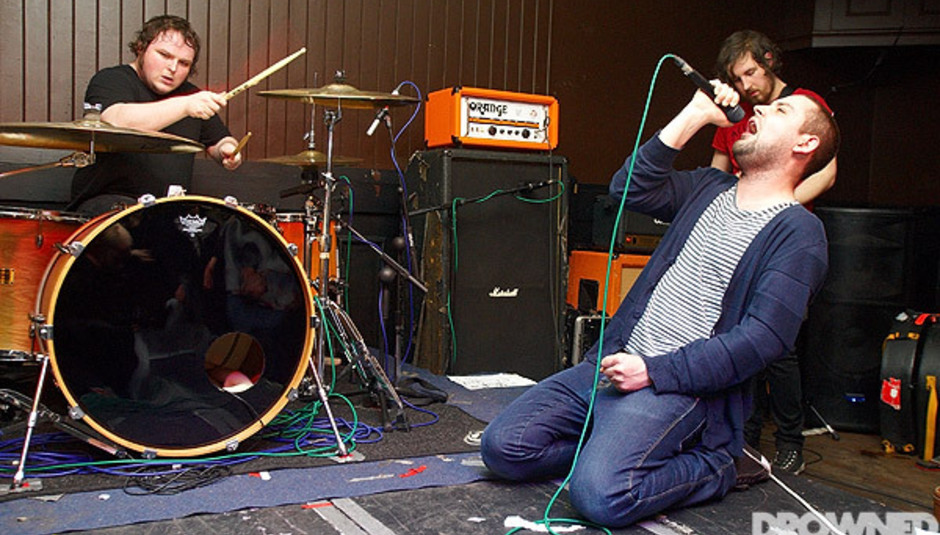 Earlier this week The Twilight Sad were announced as the support for Mogwai on their UK tour. That's pretty important stuff, y'know. Anyway, well done them and all that. To help celebrate that announcement (not really, it's just a coincidence) we've got three videos of Andy and James from the band performing three tracks acoustically.

They were all filmed at Chem 19 and mixed my Paul Savage. They are 'That Birthday Present', 'The Neighbours Can't Breath' and 'I Became A Prostitute' and you can watch them all below. Which you should do, obviously.

The Twilight Sad - That Birthday Present (Acoustic) from FatCat Records on Vimeo.

The Twilight Sad - The Neighbours Can't Breathe (Acoustic) from FatCat Records on Vimeo.

The Twilight Sad - I Became a Prostitute (Acoustic) from FatCat Records on Vimeo.