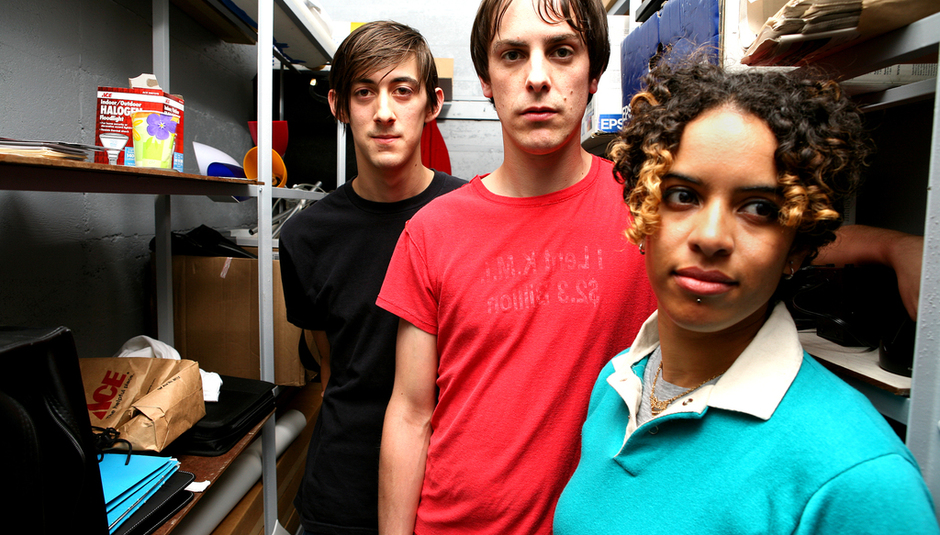 It seems like we've been waiting an eternity for The Thermals to confirm the release date of their new record, certainly in the UK. Well, we need to wait no longer as it has now been finalised for November 1, through Kill Rock Stars. So there you have it. It's called Personal Life and is the band's fifth full-length record.

There's also a single out by the band at the moment, which is called 'I Don't Believe You'. There's also a video for that, by the way, which can be viewed below. It's been around for a while now, but we thought you'd like to see it anyway.