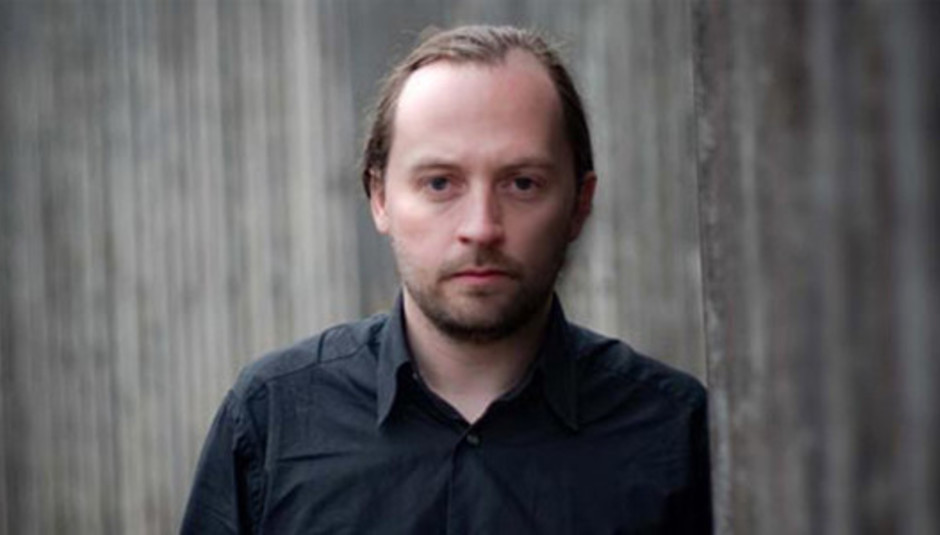 Squarepusher collaboration with Andre 3000 still on

Super-collaborations, however unlikely, have often been the talk of the indie music world in the past few years. Like the whole of Montreal vs. Solange Knowles thing. How did that work out? There has been plenty of speculation about these superstar hook-ups, some more interesting and intriguing than others. Occasionally they do come to fruition, but one which we all hope will materialise is that of Squarepusher and Outkast bloke Andre 3000.

When asked the question by us about the rumoured collaboration – talk that has been loitering around since his interview on BBC's The Culture Show back in 2007 – Tom said plans were afoot...

"Oh right, yeah. We were talking about that before you turned up and yes, the intentions are all good on both sides and we’re both really keen to do it. But factoring in how busy we are and how shit we are at organising things, it’s three years later and it’s like ‘Why isn’t it happening?’. It hasn’t hit the point of making that important phone call, and nothing happens."

"But we’ve talked a few times on the phone and we’re gradually edging towards a plan. ‘Cos I think it could be absolutely amazing, it could be fucking astonishingly good. I couldn’t think of any vocalist I’d rather work with, and the ideas I’ve got are fucking staggering! So it’s gonna happen...my publisher’s onto it now, so I think that might mean that it’ll happen in the next few years, rather than the next thirty years!"

Not exactly a firm timescale but still, this is mostly encouraging. Very encouraging, in fact. We'll let you know as soon as we know. Keep your eyes open and focused on these pages for the full interview with Mr Jenkinson himself, by the way.