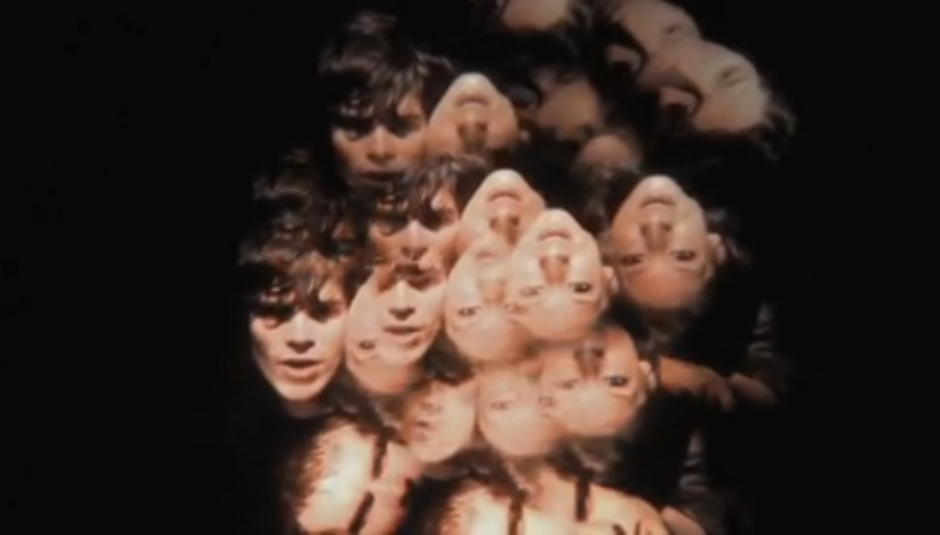 Sydney's Cloud Control release a new single on November 22 through Infectious Music. It's called 'Meditation Song #2' and is also the band's debut album opener, just for your information. We've got the video for it, and you can duly watch it below - or "after the jump" as some other unnamed publications might write.

Back in February they were awarded the Gold Star for Single Of The Week by Wendy Roby. Read about that here.

The band also play a handful of UK dates supporting the single across the country in early November. They are listed below:

More info and songs and more on their MySpace.