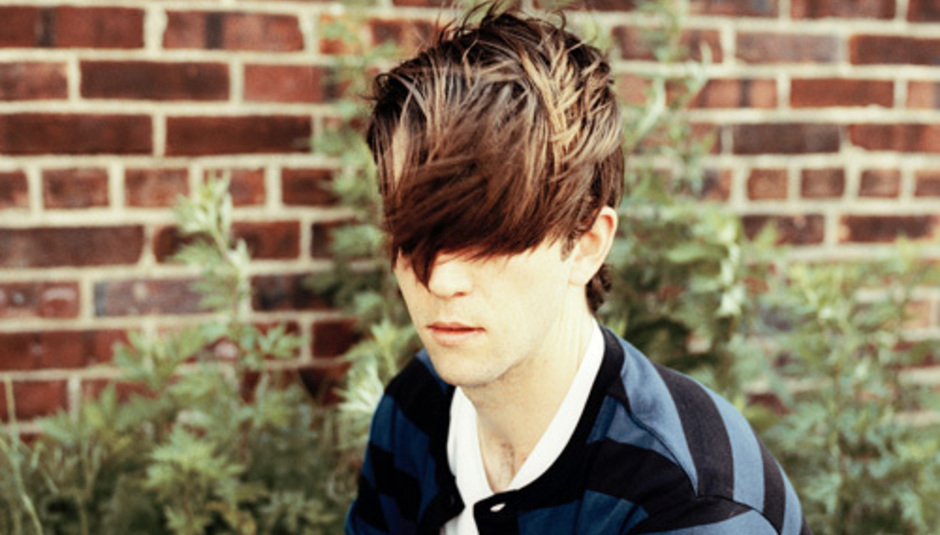 We got so caught up with a whole range of things far too tedious to mention at the end of last week that we didn't exactly forget to post about the wonderful trio of free mp3s that we are about to but just didn't get round to it. Better late than never as "they" say. Definitely here.

The first on offering is a remix by one duo of another duo for you lot. And me. It's No Age doing their "thing" - whatever that may be - on Crystal Castles' 'Baptism' which is, of course, on their current full-length Crystal Castles II. Click yer moose here to see what it sounds like. Probably quite fucked up.

Next up it's the ever-returning Sufjan Stevens who recently announced the release of his next record, The Age of Adz. That was very much good news, as was being able to listen to 'I Walked', as it gave us a slice of what we could expect.

There's now another track from that record available for free download which is called 'Too Much' which can be obtained from BandCamp here. We do hear, however, that BandCamp will be ceasing the whole Free Downloads thing very shortly indeed so do be quick. We wouldn't want you to miss out.

Finally, and most excitingly (arguably) is news of Owen Pallett's new EP, entitled A Swedish Love Story. It contains four tracks but he's giving away one of them (25%, one quarter) for free. That track is 'A Man With No Ankles' which you can get here. Owen, Mr Pallett, says of the EP:

"‘For my birthday last year I had a big open party in Toronto with all my favourite bands. It was the best birthday ever. Sorry if your invitation was “lost in the mail”. This year I decided to include you. Domino’s putting out a four song 10” next month called A Swedish love story."

And, as a special Brucie Bonus, here's a video of him performing ANOTHER track from the album in Helsinki!