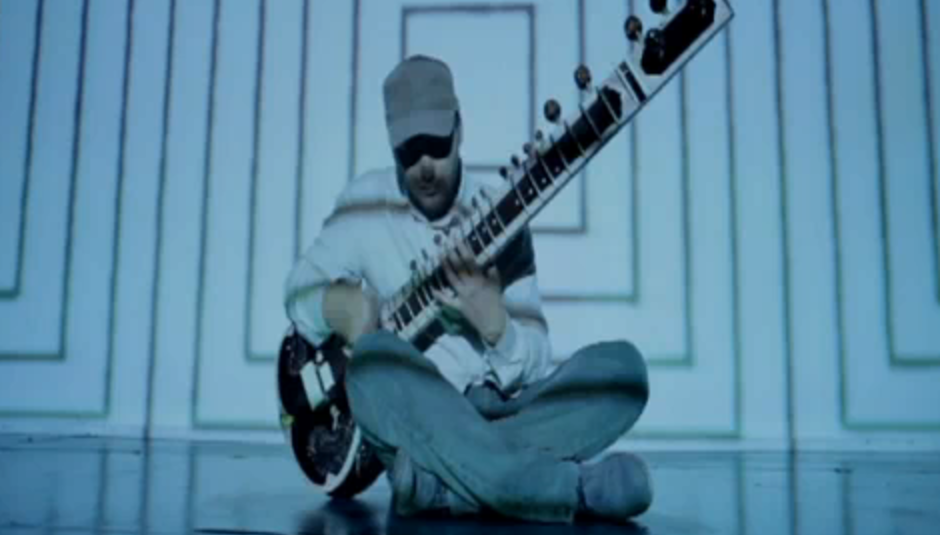 The Bees return with their fourth full-length album on October 11 - that's called Every Step's A Yes and will come out through Fiction Records. It'll also be preceded by a single a week before (that's October 4 for those of you unable to deduct seven from 11). The video for it is now up and you can watch it below:

They've also got some tour dates coming up in November, but not before a performance at Bush Hall on September 15. That, however, is sold out.