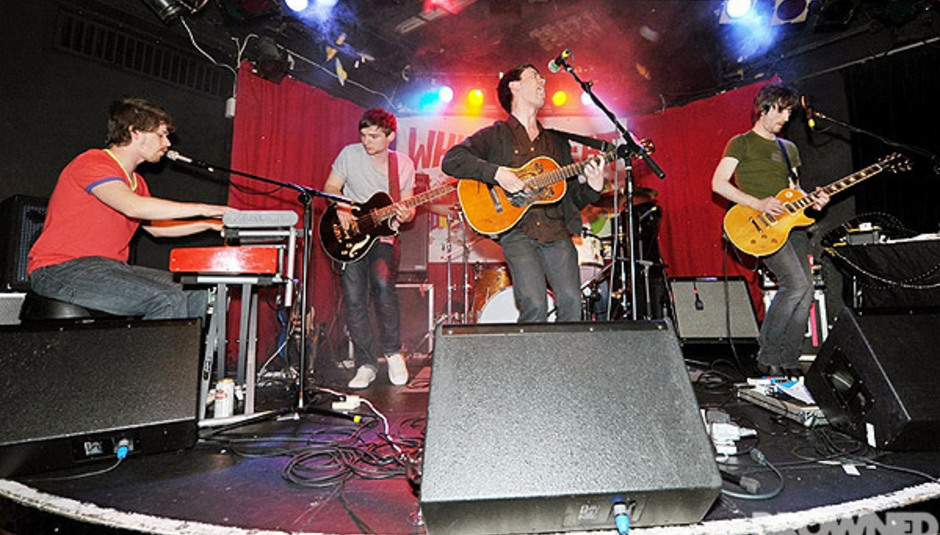 Conor O'Brien fronted Villagers have a double dose of good news for you. The first is that there's a video for the next single (out October 4), which is 'That Day' and the second is that, following on from the previously-announced October dates, a news set for late November and early December have just been confirmed. Video and upcoming tour dates below:

Full tour dates are as follows: