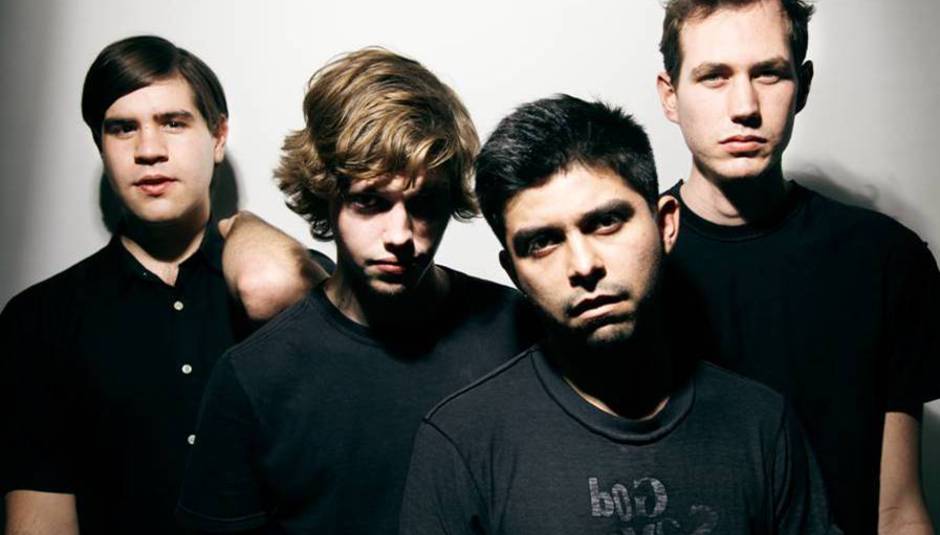 Abe Vigoda recently announced a handful of live shows in the UK for October. It was a bit disappointing if you didn't live in the South of England, in honesty. However, they've now added a whole bunch of new dates in November, including shows in The North, Scotland and Wales. Much better, eh?

First come the already announced dates, followed by the new ones.

Abe Vigoda release a new LP, Crush, on September 20 through Bella Union. Stay tuned for a review on these very pages. You can listen to a track taken from that record below. It's fresh. And is called 'To Tears'.