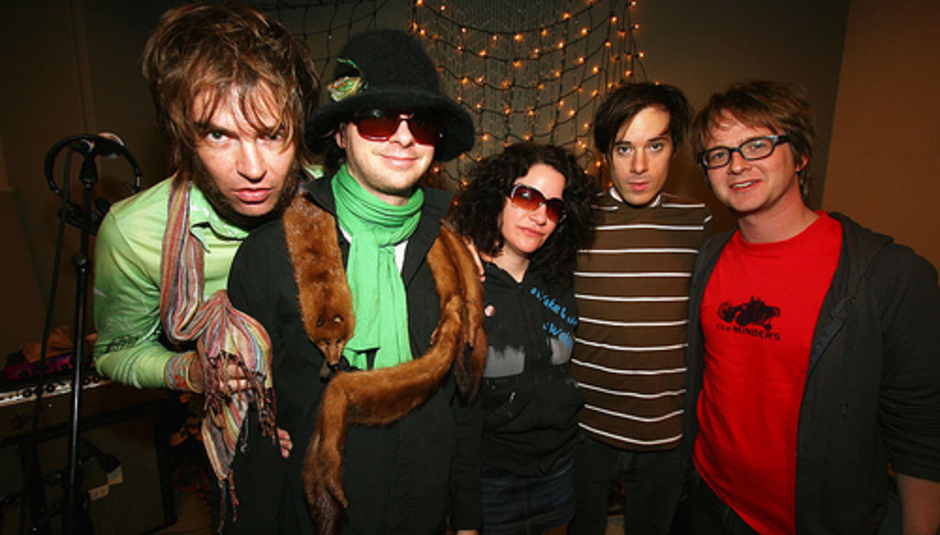 We've still got oooooh just about a month or so to wait before of Montreal's new record comes out, properly like. I think it may have already leaked, but that's a leak with total shit quality recordings, so stay well clear of it.

You will have most probably - if you have any interest whatsoever in the band - downloaded a track from it, though. 'Coquet Coquette' is its name, which can still be obtained from here. That is now available in video format, and has been for a few hours. It features some primitive beings beating each other to near-death on a beach. Part of me wishes that it would have been best if Lost would have started like this. Ah well. Watch it below:

Video has been directed by Jason Miller. False Priest comes out on September 13 through Polyvinyl.