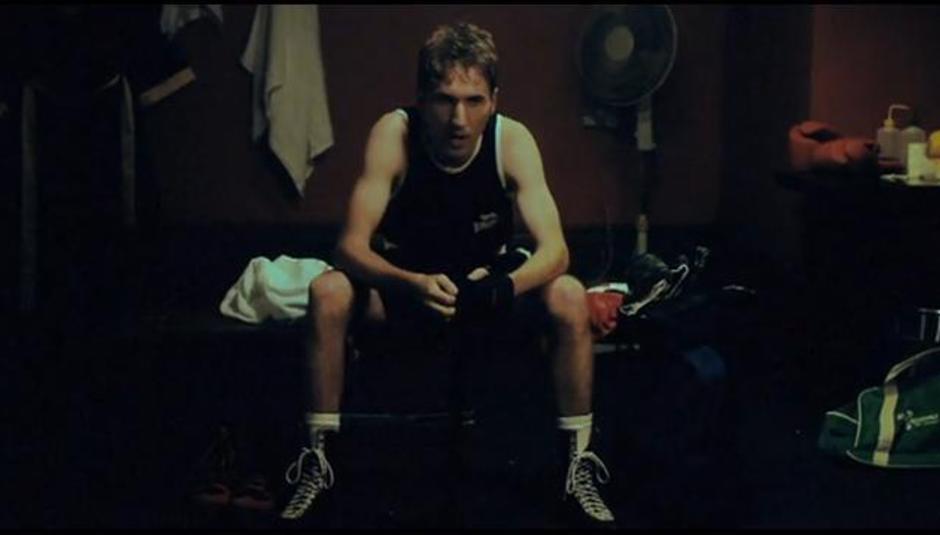 Worrrrrrrrrrrrrrrrrrrrrr, we all like watching birds don't we?! What a bloody bloke! Actually, I'm fairly certain the Stornoway song 'Watching Birds' is referring to ornithology rather than anything else...more lewd. Mainly because lead man Brian Briggs was (and some might say still is!) an ornithologist. I'm also pretty sure I've seen him getting on my Northern Line train in the mornings at Oval quite often in the past few weeks. If it is not him then he has a doppelganger.

Onwards, and the Oxford boys are releasing the aforementioned track as a single on August 23, through 4AD. As is the usual process to such releases, there's now a video for the track, which has just been released unto the big bad internet. You can watch it below:

It's track with the most 'balls' on the band's album. A little less...overtly winsome and carefree...than something like 'Zorbing', which is a good thing.