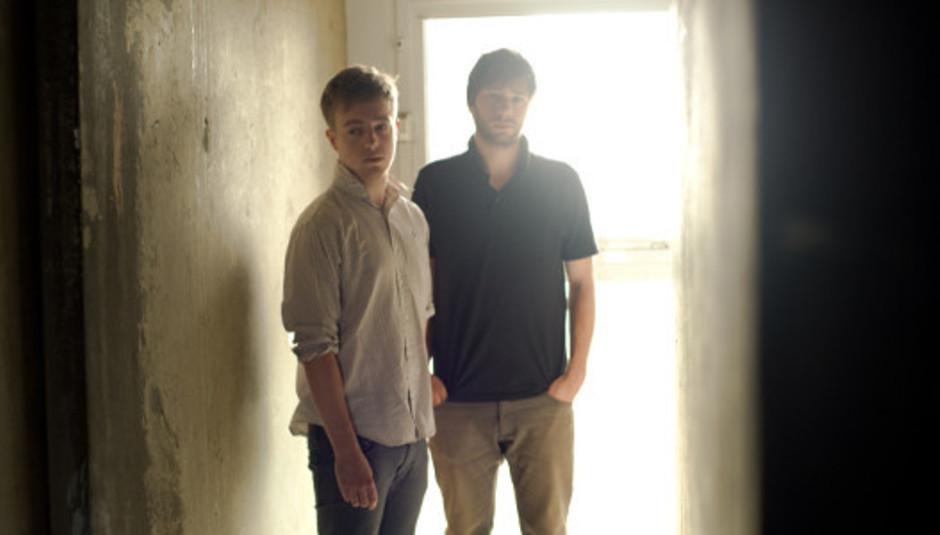 A couple of weeks ago Mount Kimbie score a 9/10 review for their debut LP, Crooks & Lovers. Then last week they only went and got themselves nominated for our Neptune Prize. Not bad going all in all. Everyone I've spoken to loves the record. Granted, that's about 6 people but that's a big enough sample size for me. Universally acclaimed?

The duo have just announced a handful of dates for later in the year, where you'll presumably get a chance to hear much of their record. That's the sort of thing you'd expect, anyway. You can catch them on these dates at these places in the UK and Ireland.

You can also get your hands on a free download from the album down below. Ooh-er missus. Etc.