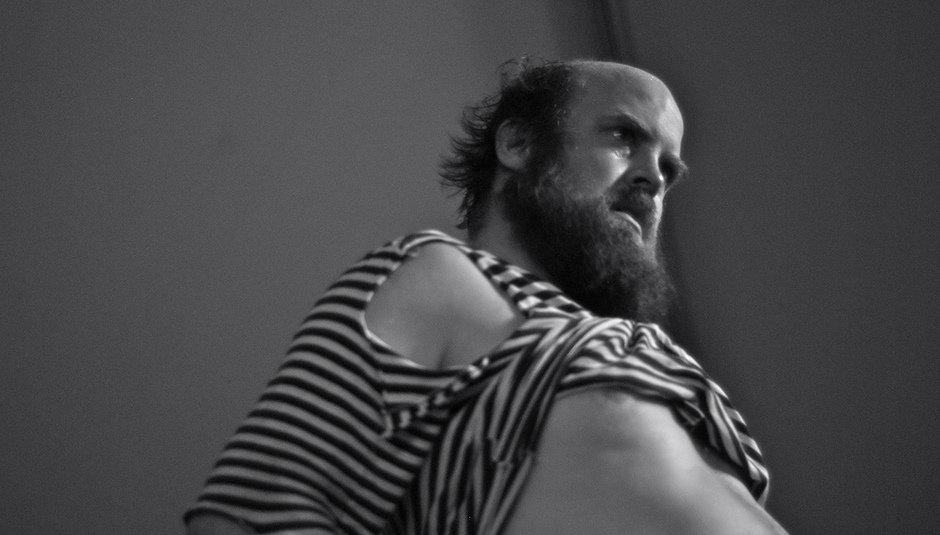 Tim Harrington and his beard and his belly and Les Savy Fav announced a "one-off" London show, to coincide with their album launch. You could almost call it an album launch show, y'know. Anyway, that was at Cargo for September 13 - which has now sold out! - but now there's a bunch of new dates on the way.

It's a full-on (ish) European tour which, thankfully enough, includes a few dates on these fair isles, included another show in London, one in Leeds, one in Brighton and one in Glasgow. Have a look below to see if any of them take your fancy. I suspect that some will.

The new Les Savy Fav album, Root For Ruin, is released on September 13, along with a whole lot of other records of potential brilliance. It comes out through Wichita on the usual formats, CD, LP and download.