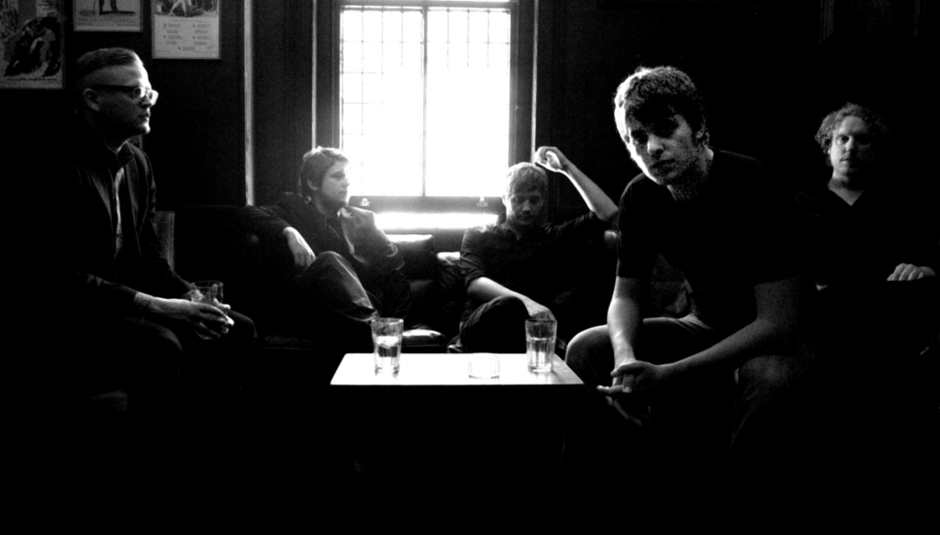 The record will be officially launched by the band three days earlier on Friday 13th at a free in-store show at Rough Trade East, advance copies of which are available here.

The tracklisting for Uneasy Lies The Crown is:

A single, 'We Must Not Shut Ourselves Away' will be released to coincide, while the band head out on tour the week beforehand, calling in at...