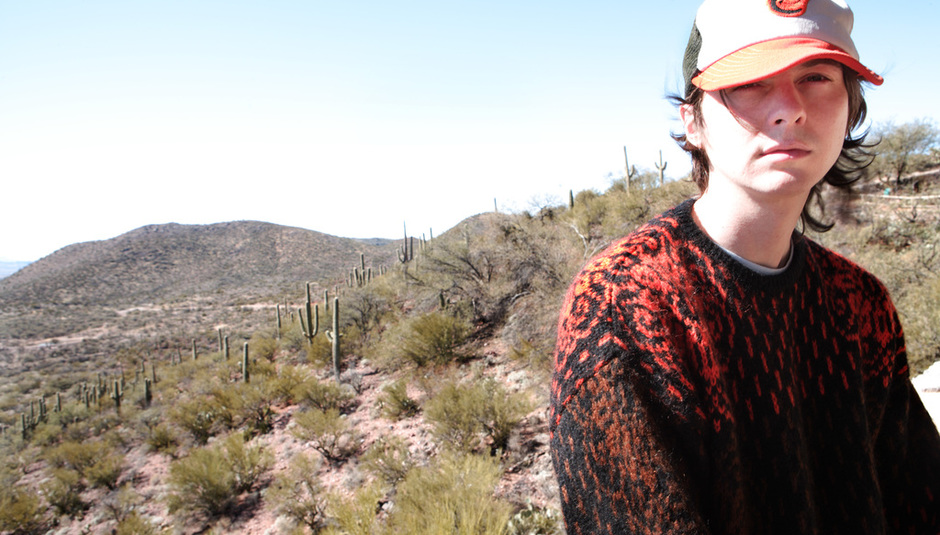 In many ways it's a good thing that the next Panda Bear record has been three years in the making. Obviously Noah Lennox has been mad busy with Animal Collective, gallivanting off round much of the world, but letting the songs stew will hopefully lead to him producing the most tender and delicious chunks of musical wonderment. Not to overstate matters, you understand.

'Things' for the new record, Tomboy, are proceeding at an advanced pace, as the release date has been confirmed for the lead single and title track from the record. 'Tomboy' will be released on limited edition 7" through Paw Tracks and comes out on July 12. It'll be backed by another new track, 'Slow Motion'.

We are told that they are not as "sample-centric" as cuts on Person Pitch but we shall see. The single - recorded in his own Lisbon studio - will have a limited edition vinyl pressing only and will not be available digitally until the release of the full-length later in the year. Sought after.

'Tomboy' will be the first of several singles from Panda Bear which will be released through various labels, including FatCat, Domino and Kompakt. Now, thanks to Gorilla vs. Bear we can hear something new from Mr Lennox, performed live at Spain's Primavera festival (click here for our coverage). We aren't entirely sure which track it is. Or even if it's included on the new record. We honestly don't have a clue, but don't let us stop you...