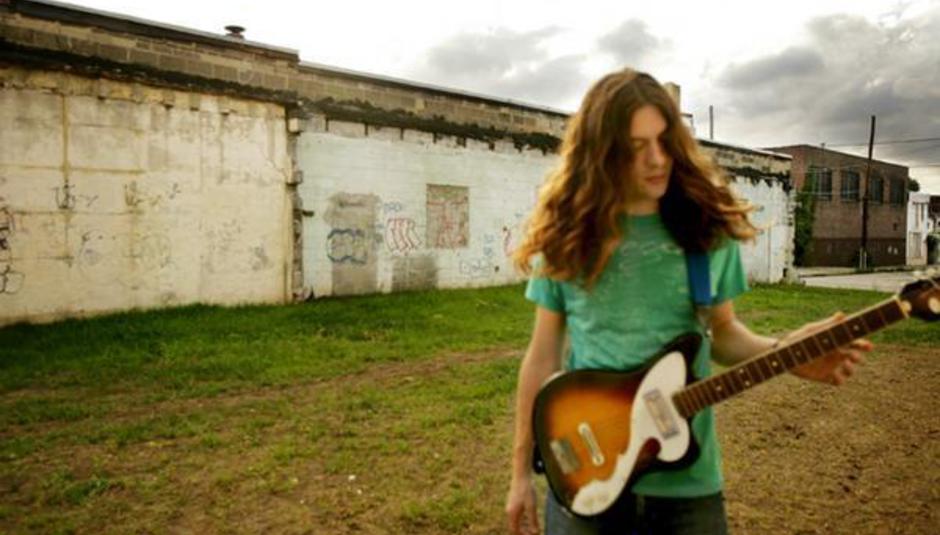 Philadelphia's Kurt Vile was signed by Matador around this time last year, and has since released Childish Prodigy on the label. We reviewed that here. He's a productive being in general and has spent a good chunk of the last year touring, touring, touring. That said, he's also been finishing off his next LP, which is yet untitled. More details in the future on that one.

BUT before that comes out there's yet another EP, one which Matador are releasing entirely for free - for a very limited time. It's called Square Shells and more information on it can be found here.

This all should have really been written a bit sooner, but here's hoping that the people at the Matablog decide to keep this up for as long as possible. I downloaded it just now, so strike whilst the iron is still...erm turned on. Visit this website and enter your e-mail address to get the EP in a zip file.

It contains seven tracks (listed below) and has this artwork: