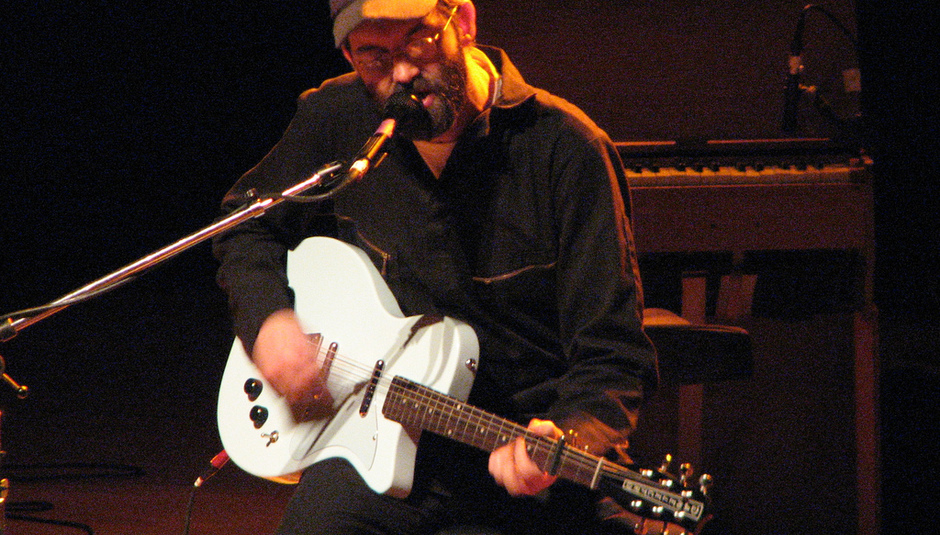 It was only yesterday that we were talking about artists releasing two albums in one calendar year, as is the case with Laura Marling. The sufficiently-older Eels will be doing the same thing in 2010, as they'll release the follow-up to January's End Times.

The new one, the third in a trilogy of LPs comprising Hombre Lobo and End Times, will be called Tomorrow Morning. It'll be released on August 23 in the UK through E's own record label. It contains fourteen tracks. That's about as much as we know, other than that, following on from End Times, our hopes are pretty high at the moment.

There's also a full-on world tour to accompany the album's release. Fortunately the world tour involves a smattering of shows in the UK, read what they are and where they are etc. below:

Watch the video for 'Unhinged'. It lives up to its name, I think.