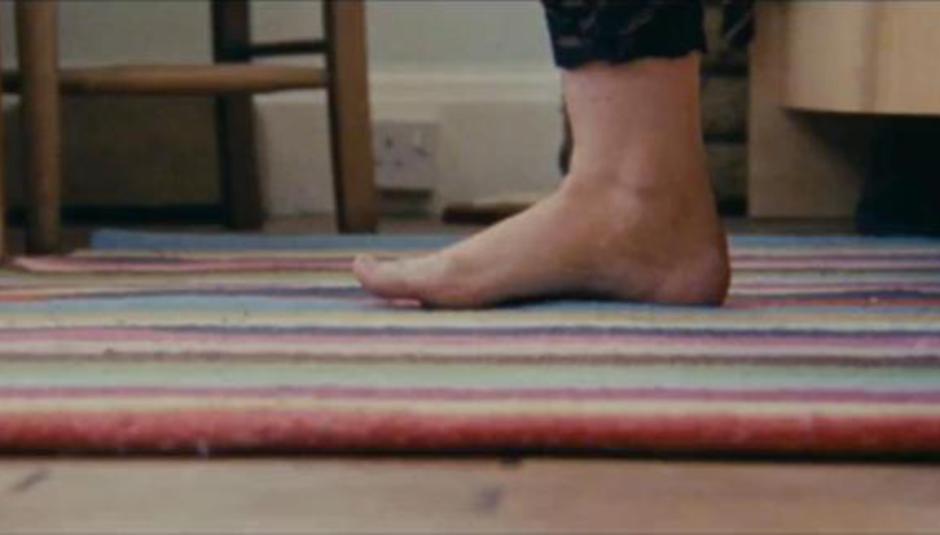 Oxford-based Stornoway release their debut album on May 24 through 4AD. That's called Beachcombers Windowsill and will feature the lead single 'Zorbing', as well as ten other hopefully wondrous tracks of musical brilliance.

'Zorbing' sees release as a single on May 31 and they've today unveiled the official video for it, which you can watch below. It features THE WORKING MAN, who will surely be wiped from the face of the Earth at the forthcoming TORYPOCALYPSE, which is currently unfolding.

The band have also just kicked off their UK tour, which includes three dates at Oxford's A1 Pool Hall, which sounds like a hip and happening kind of place. More dates below: