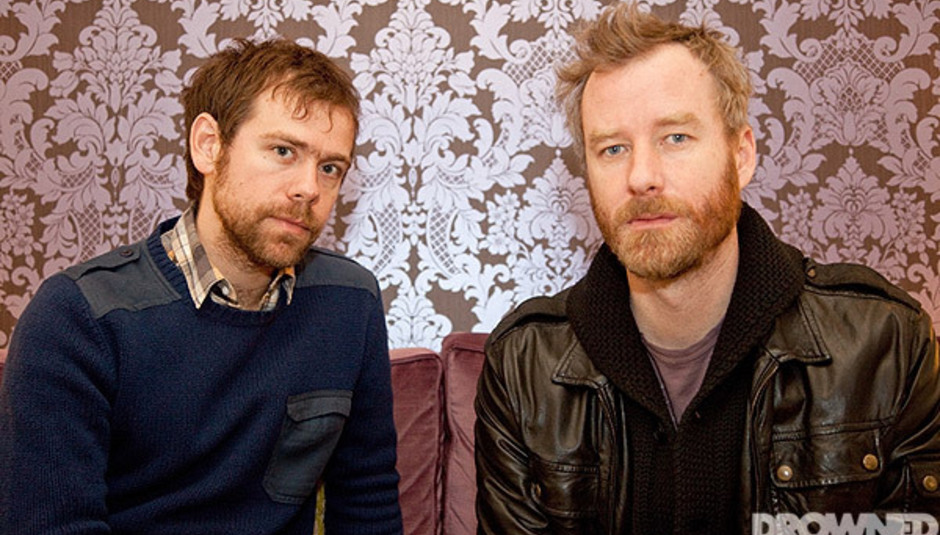 Not content with selling out the Royal Albert Hall in not-very-much-time-at-all, Brooklyn-based The National have announced another tour of this island, this time taking place in November. They still have a few other pressing live engagements around this part of the world first, which are listed directly below. Pretty much all sold out, though.

And now the European dates for November:

As well as announcing this tour, the band will release a new single. 'Anyone's Ghost', taken from the critically lauded High Violet, will be released as a download on June 28. Read our review of High Violet here and our interview with the band here.