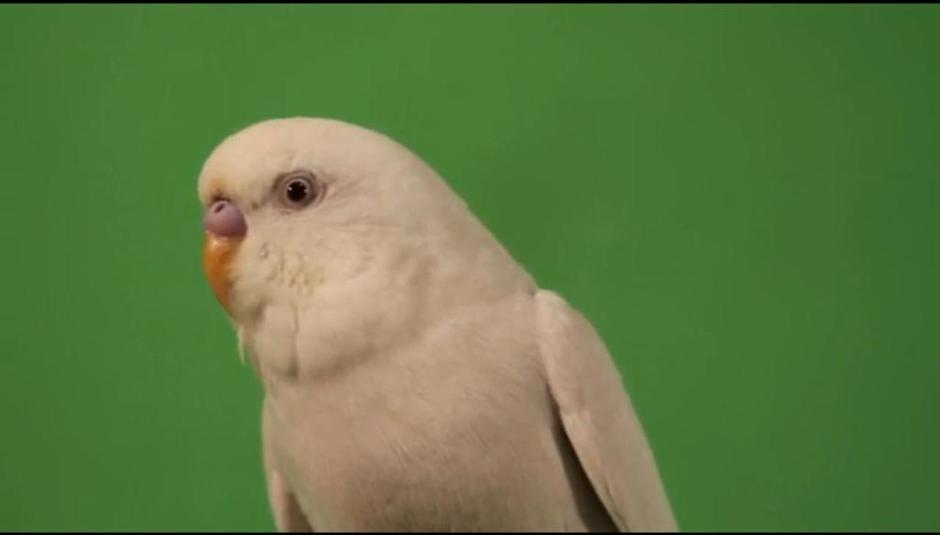 Whilst the news that Ratatat were to release a new album very soon indeed and the availability of an accompanying free download from the record didn't escape us, the fact they released a video for that very track, 'Party With Children', did. It may have been something to do with an election hangover or the nominal concept of a weekend.

Still, it could also be the fact that the video is, like, totally minimal. It features not much more than what you see in the screen still below, plus a bit of real life animation. Perhaps this'll be first in a series of such videos? Who knows, but where there are 'performing' animals there is also potential.

It reminds me of that programme on C4 a while ago. The one where they told us about mental illness rates in pet birds was astronomically high It was then demonstrated with some very threatening behaviour.

Ratatat's new long player, LP4, comes out via XL Recordings on June 7 and you can download the track from this video by visiting this website.