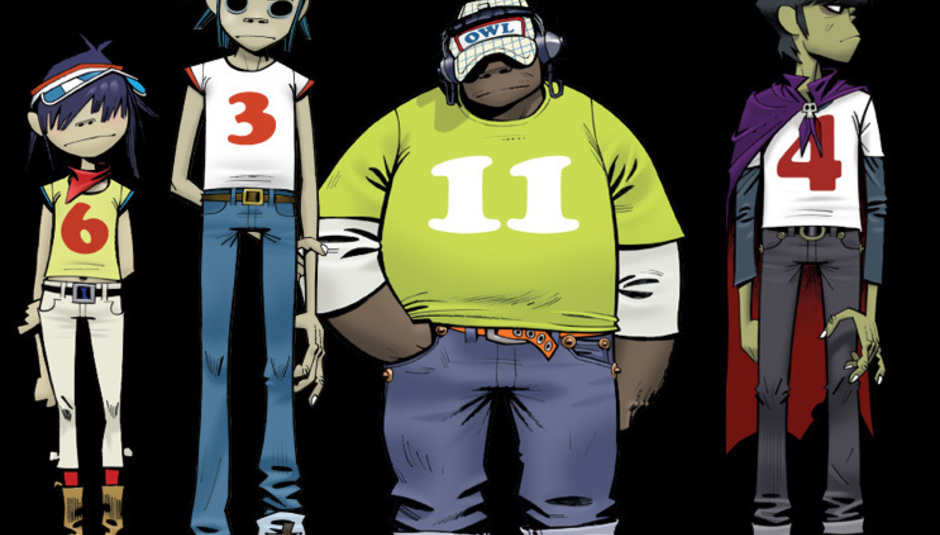 World conquering Damon Albarn supergroup creation Gorillaz will tour England in September, playing five arena dates (via Neu). Unfortunately there are absolutely no dates out of INGERLUND, which is a shame for those who live in the extreme North or extreme West of this island we call Britain.

The dates they'll play are:

Tickets cost what they did for their last couple of dates, £45. That's quite a lot but probably represents at least half-decent value for money, given that it's Gorillaz - who are deserving of this status. These very tickets will go on sale at 9AM on Friday May 21, by which time we'll hopefully have a government. Get them from here or here.

Want to know what they may have in store for you, should you part with £45 of your hard-earned cash to see them live? Then read our review of them at the London Roundhouse here.