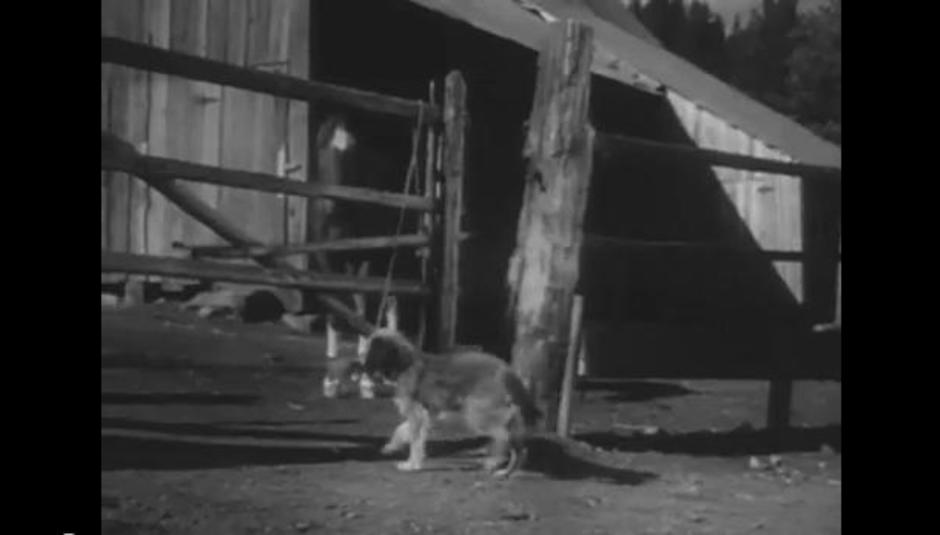 Earlier this year Quasi, featuring Janet Weiss once of Sleater-Kinney and Sam Coomes of Heatmiser, released American Gong. We quite liked it, actually scoring it 8/10. Fair enough, because it is quite fantastical.

Now they've unveiled the animal farm-tastic video for a track from that record, 'Little White Horse', which has been directed by Vanessa Renwick (via TwentyFourBit. I don't mind sticking my neck on the line and saying it's the best track on the record.

In other Quasi news, they were included in the new Uniqlo series of Domino Record artists t-shirts. There's some lovely items on there, check it out.