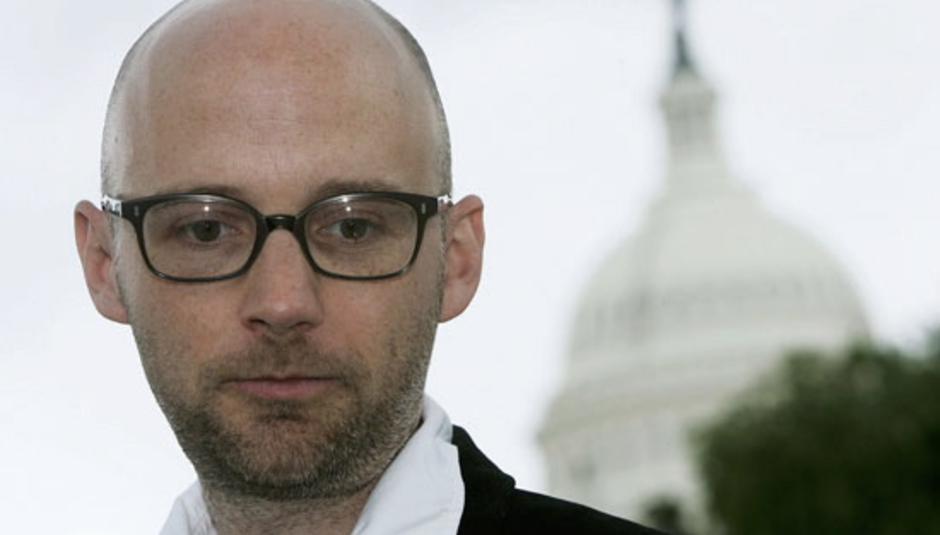 Hey! Moby's still around! And still releasing music, including an album out next week, entitled Wait For Me Remixes. It's a remix record (obviously!) of his track of the same name and features works by some of the good and great of the music industry, including Carl Cox and Tiesto.

But we don't care too much about them. We've got a remix for you from Christopher Berg who, you may or may not be aware, produced the fantastic Fever Ray album a little while back. We care about him. Obviously it's taken from the Moby remix album. You can hear it, clearly.

It's pretty good, so you can both listen to and stream it from here.

Christopher Berg said a few things about the remix and original track. Giving what could be called the low-down.

"When I heard Wait for Me, what really caught me was the the huge strings. They really represented the 'Moby sound' for me, so I started working around them. I wanted to use classic drum machines - I'd heard a rumour about him having the worlds largest collection of drum machines. After that it felt natural to have the piano melody doubled by a 303 :). Sort of setting the song in a contemporary sound context with the first Moby songs I heard back in the day. Some weeks after I finished the remix, I flew to LA and accidentally was seated next to the man in a vegan raw food restaurant, so I found out not only what a nice guy he is, but also that the rumour was true!"

Wait For Me Remixes will be released on Little Idiot and will be available on the usual formats - download, double disc CD and all that lot. Disc 2 of which is a mix from the man himself. 'Wait For Me' itself - the original - was released as a single on Monday.