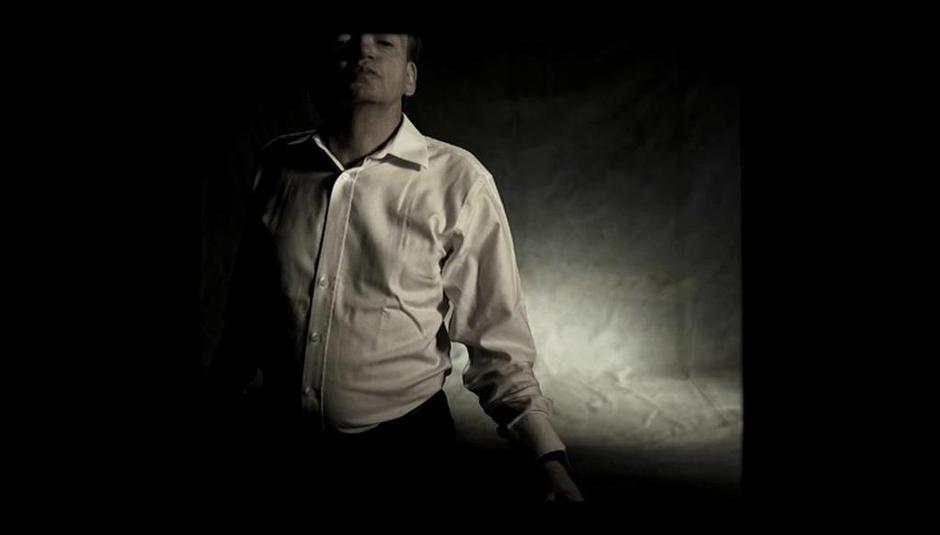 Yesterday the oft unusual Fall took the unusual step of premiering/showing/whatevering their new video on Bury Council's website. The track itself is called 'Bury', so it all linked in quite well. You may well have watched it.

Now they've made it embeddable elsewhere, which is handy, because that's what we're doing. It's their first video for a long, long time and was directed by Dylan Southern and Will Lovelace, who together make up Thirtytwo. As you can see from watching the damned thing, it was shot on super-slo-mo camera, though I'm sceptical if this is the technical name for it.

'Bury' is out now as a single through Domino and the band's latest record Your Future Our Clutter, which we gave a whole 9/10.