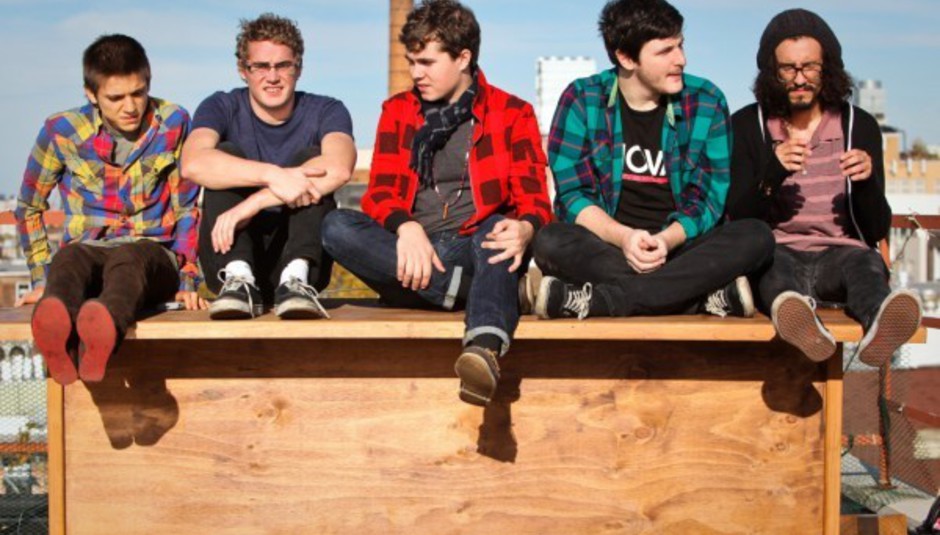 "What comes to mind when you think of West Palm Beach?" the press release asks. Well, I think of the Bonnie 'Prince' Billy song of that very name. But Florida's Surfer Blood are also from that locale and they have now confirmed the UK release date of their debut LP release. Hooray..for those of you who haven't already heard the record, by means legal or illegal.

The following details may not be much of a surprise, as it came out in the USA in January. It's called Astro Coast and will be released through Kanine Records on June 7, preceded by a limited edition 7" single of 'Swim', which comes out at an as-yet-undetermined date. But we'll keep an eye or two out for it.

2010 appears to be the year of the 10-track record and Surfer Blood's first offering is also of that number. But what are they named? Well, look no further than down there and ye shall know: I particularly like Fast and Slow Jabroni. Should you have caught the Surfer Blood bug, you can get your remedy at the following places on the following dates: