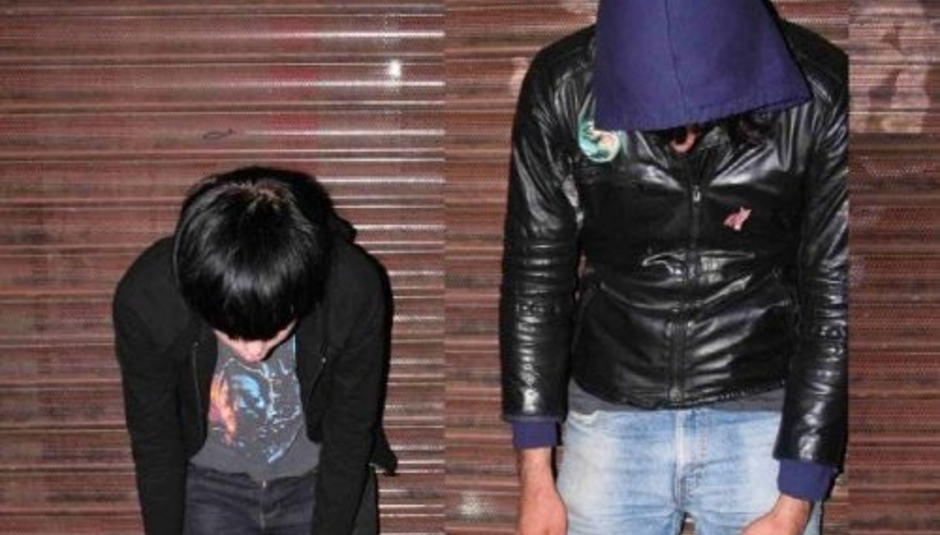 Back in February we told you that glitchcore duo Crystal Castles had just finished working on their second album, it being due for release later this year, and that to accompany it they were to play a handful of live shows across the world.

Now things have advanced even more in planet CC, as they've just confirmed the release of a new single. The problem - or a problem - for fans is that it's one of those limited edition things. All well and good you'd think, but perhaps less so because there will be just 500 copies in existence - all of them on vinyl, no digital, no CD release.

Regardless, you're probably interested to know a few details about it. It's a new one, obviously, and 'Doe Deer' is its name. Produced by Ethan Kath of Crystal Castles, brevity is the name of the game as it clocks in at 1:37. The 12" also includes three other tracks, all relatively ancient and without all that electronic nonsense. Guitarrrrrrrs. Track list below:

'Doe Deer' is released on April 17 through Fiction Records/Lies as part of Record Store Day and will be available to purchase through participating stores across the world.

The aforementioned second record, the follow-up to 2008's self-titled debut, will be released in June, with more details to follow in the coming weeks. Much of the new material will be played on the following dates, as part of a very swift 'world tour'.