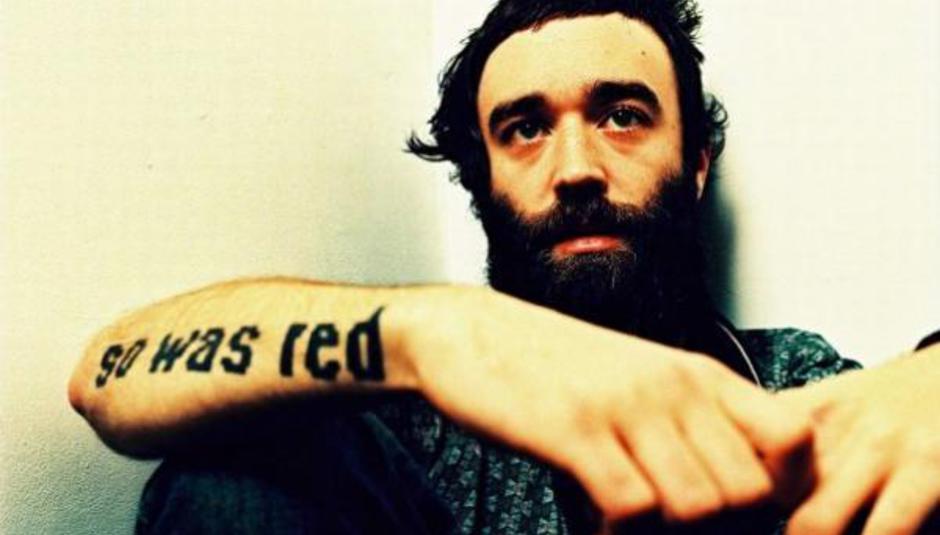 We all love free music, that much is taken as read. Covers? Well, they tend to be, quite often, below par. But the times they work it almost makes all the badness worthwhile. What our friends and irregular columnists for us at Big Scary Monsters are giving away is a WHOLE EP of covers, by Shoes & Socks Off a.k.a. Tobias Hayes.

Hayes was once in the very, very brilliant Meet Me In St. Louis but he's been focusing on the solo work in the last year or so. You've probably even heard some of his original songs, I mean, he's had three records out already! He is also a man of immense beard, which I like.

Anyway, the tracks he's covered are pretty seminal. Here's the listing of them:

The EP is available from today from here and down below, in the form of a SoundCloud set. I've had express permission from BSM to share them freely. So I have.

Hayes is off to the studio imminently to record his fourth record, with late July hopefully being around the time it'll see the light of day. Plus plenty of touring, too! There is also talk of a book later this year!

Shies and Socks off MySpace