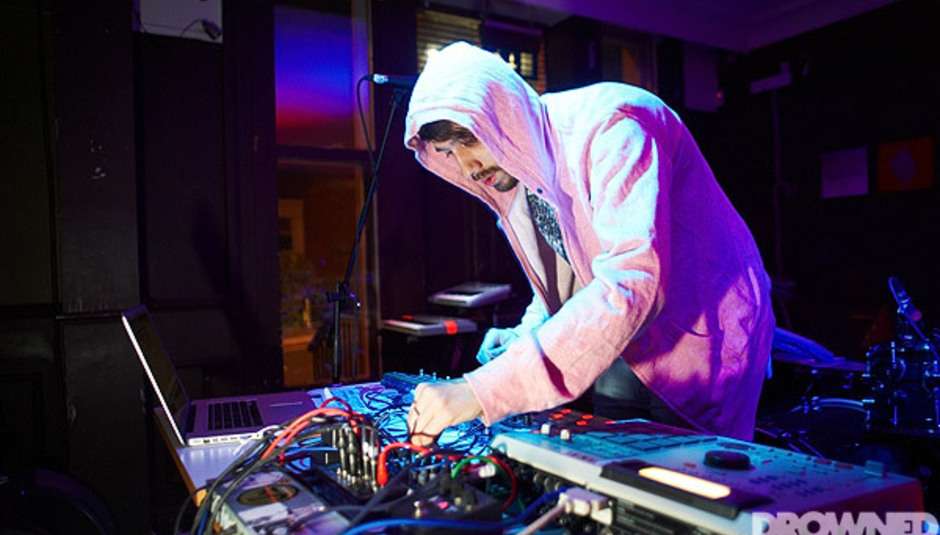 One-man show Gold Panda has announced a pretty substantial tour - including his first headline dates - and some with the mighty Caribou and SMD - as well as a new single, and confirmation of a debut album, to be released in Summer this year.

The single, 'You', will be released on 7" vinyl through GP's own NOTOWN label on April 19, supported by another track which is yet to be named. There will also be the first ever Gold Panda remix (really?!) by Glasgow's very own Dam Mantle, who will be the support act on the headline shows.

The tour dates extend well into May, and see Panda take his show across to Japan, and Europe, with Dain Snaith alias Caribou. Dates below:

There's also a nice little free EP type thing - a collection of his tracks which were given away late last year to celebrate his entry onto the BBC Sound of 2010 Poll. Make use of it.