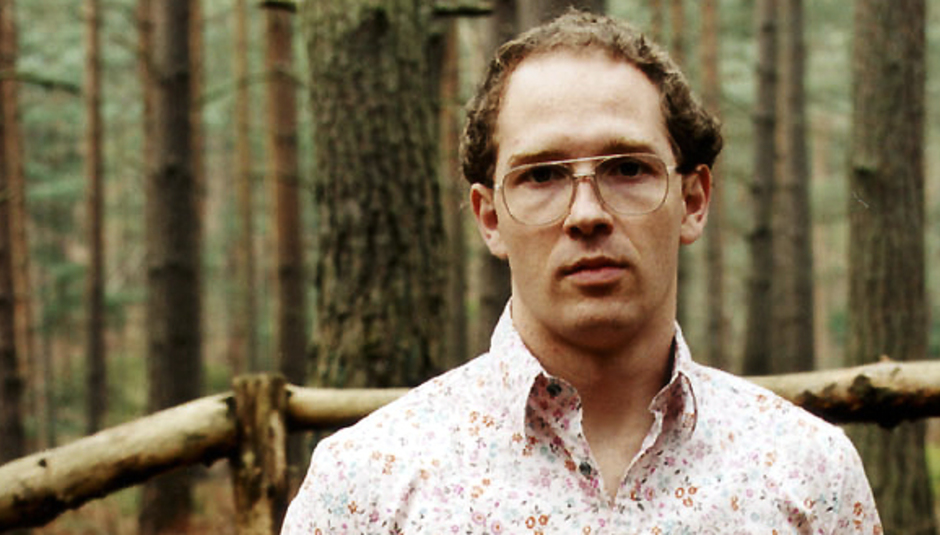 Finally. I'd been idling for a good three hours before some proper good news comes onto my very much virtual desk. Thankfully there is now some, in that Caribou has/have announced that they'll be popping over to our fair isle, and mainland Europe, to play one of those 'tour' things.

Somewhat annoying for people who don't live in the South East or within easy travelling distance of Manchester, you might find it difficult to actually get to see any live action. Badness. Maybe they'll be a few more added, I dunno. All shows will be supported by the marvellous Gold Panda, AND on the London date, Kieran Hebden will be doing DJing honours, which adds something, I guess. Oh, and the Manchester date is by us, for YOU!

Anyway, here's the live action WILL BE.

If this doesn't excite you at least nominally, then you quite probably haven't heard the free track that Caribou's giving away, taken from his new album. It is probably the least disappointing piece of music you'll hear all year. Total fulfilment is what it provides. Click here to get it, it's called 'Odessa'.

Caribou releases Swim on April 19 on City Slang, and speaking about the album, the man himself said:

More info, including the tracklisting and artwork can be found here.