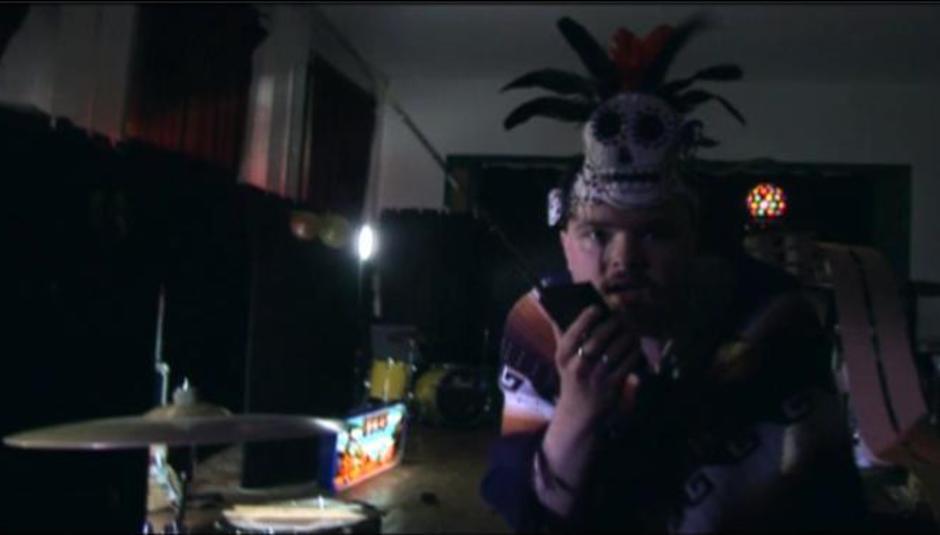 You may remember Thomas White from The Electric Soft Parade, his work with Patrick Wolf, or maybe even his own solo work, which has been going on for quite some time now. He's a versatile type of bloke. He releases a new record under his own name on March 15 through Cooking Vinyl, entitled The Maximalist.

The first single taken from it is 'The Last Blast', which hits the streets on March 1. We've got the video exclusive for it below, which sees Thomas dressed up as a...well, it looks like something approaching a Native American. Or a Mexican. Crossed with Papa Shango. That's a poncho right?

Though his schedule isn't exactly overloaded with live dates in the next few weeks, there are a couple at least, as well as a 6Music session for Marc Riley's show in Manchester.