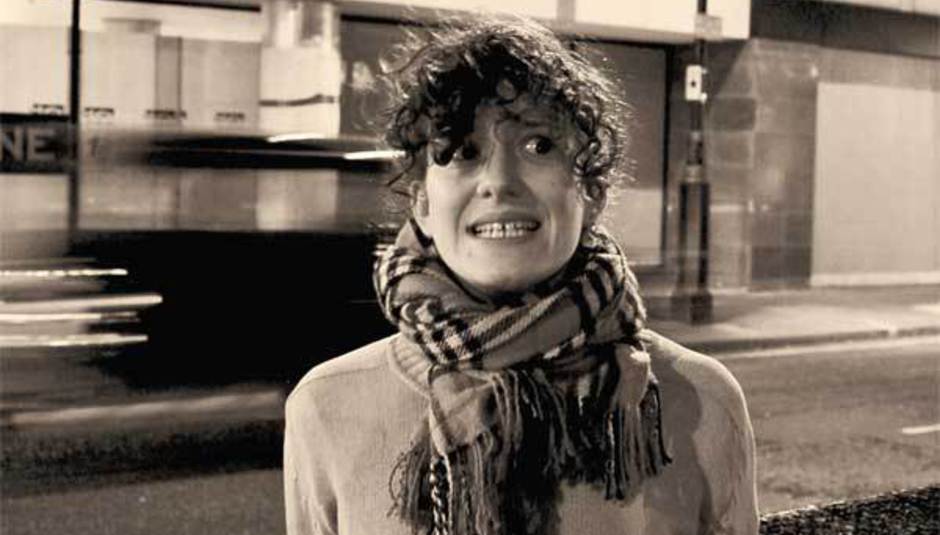 Micachu, Polarbear (the spoken word artist, we now understand) and Chapter 24 have been announced to play a very hastily organised (for obvious reasons...) benefit show for victims of the Haitian earthquake and aftermath TOMORROW, in London.

The show takes place at Proud Camden in London with all proceeds being split between Oxfam's Haiti Appeal and the Disasters Emergency Committee, the event being called Love Music: Help Haiti. They could have probably come up with a 'hate/Haiti' style pun, but now's not really the time to be delving into such matters, if ever. Things kick off at 9PM and as the event is for charity, they'll be expecting donations. You wouldn't go to a charity event and not give money, though, would you? Good.

As you should know, a massive Earthquake struck Haiti last week, leaving the capital, Port-Au-Prince, and surrounding environs absolutely devastated, with estimated deaths nearing the hundreds of thousands. You don't need me to tell you how bad things are.

Elsewhere in the music world, bands and artists are rallying around, with many playing similar benefit shows, as well as auctioning off items for charity. Here's a little round-up of the more relevant things:

Arcade Fire's Régine Chassagne also wrote a column about her homeland for The Observer, which can be read here.