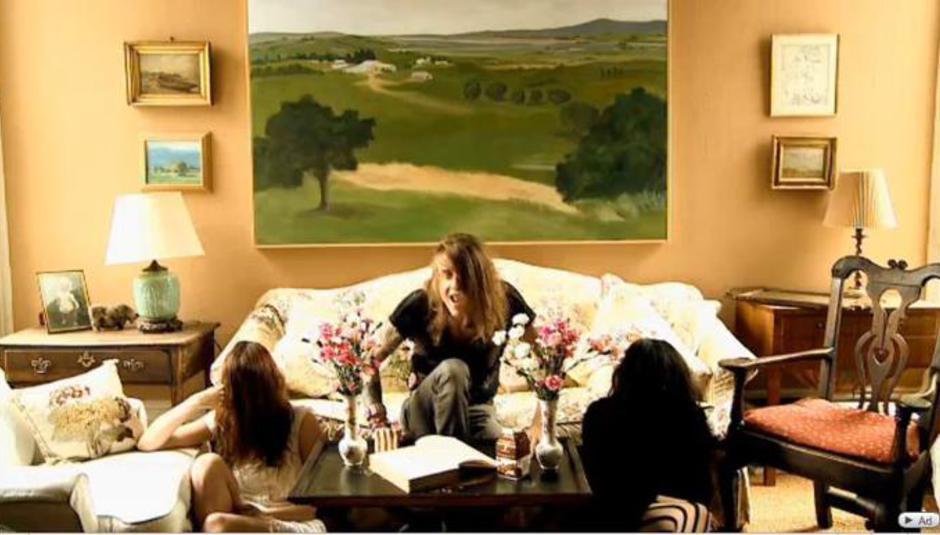 San Francisco-based band Girls have got a bit of a reputation in the last year or so for producing videos of a certain quality. There was that one with naked people in, then there was the other one with ONLY naked people in, where one guy uses another guy's disco stick for a microphone, if only mockingly.

Things don't ever seen to change much with Girls, so here's another one of their videos, this time for 'Morning Light', which is released February 22 on Turnstile. Yeah, it features pretty ladies and a bit of kissing, so what?

They also come over here again to play a few more shows. Here's where and when: