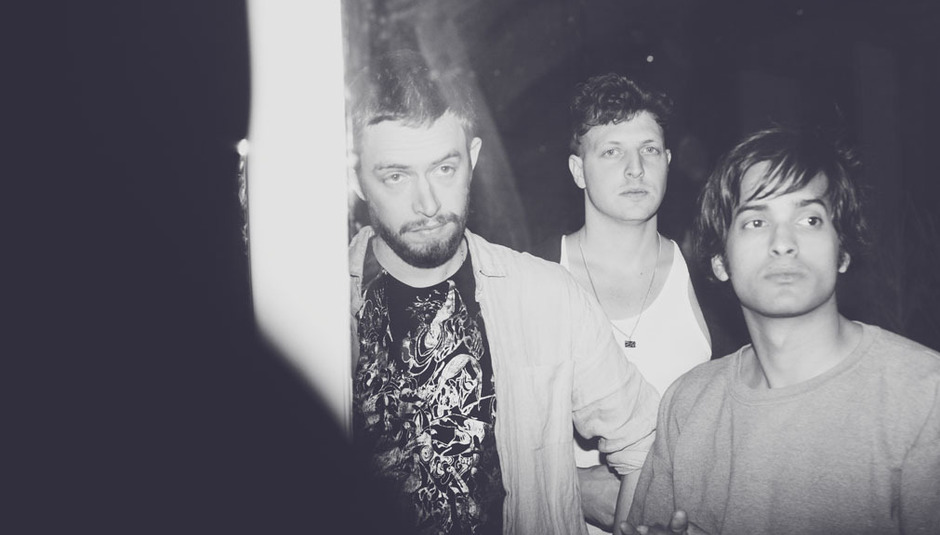 With the release of a brand new track onto the world, taken from their new album, Yeasayer had us all pretty intrigued about their what they're going to be sending our way in Odd Blood. If 'Ambling Alp' was an indicator, the new record could conceivably be even better than All Hour Cymbals. We hoped, anyway.

The video was certainly weird enough...as is the artwork and packaging for Odd Blood, which they've just revealed. I'm not really sure what to say, but you can judge for yourself by pointing your eyes below a bit. Probably not for TOO long, though. Not at this time on a Friday afternoon. It was designed by Benjamin Phelan, the band's visual director. Here's what the press release had to say about it. It's certainly striking...

"By using computer programs found in forensic laboratories, Phelan created a hybrid reality between art, mass media, and science. With the release ODD BLOOD it will be evident the band has steered clear from what is obviously beautiful and acceptable. "

You can read more about Odd Blood, which is released on February 8 by clicking here, and look out for them in the following places: