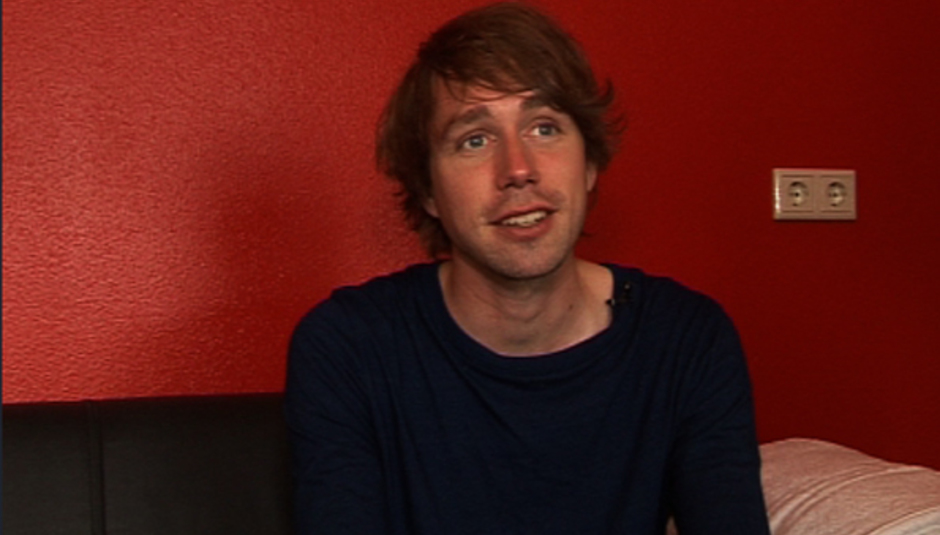 In slightly WTF-news, member of Danish art-rockers Mew, Jonas Bjerre, has joined up with members of a few other fairly substantial/gigantic bands for his side project Apparatjik.

The band is a collaboration between Mew lead singer Bjerre, Coldplay bassist Guy Berryman and Magne Furuholmen from Norwegian pop sensations A-Ha. It's quite the unlikely combination of artists. Could sound sublime, could sound like a cat dancing in a sack of sandpaper and bricks. Berryman's a bit of a side-project whore, though, and he once nearly teamed up with Jim Ward of At The Drive-in/Sparta semi-fame, for a country rock album called London Country Rebels, which sounds like a hoot.

Apparatjik release their first single EVER, called 'Electric Eye' via their website today of all days. Not a great deal else is known about them and their music, other than they have another track, 'Ferreting', which featured on Jungle-loon Bruce Parry's BBC show Amazon, which was screened earlier in the year.

As we told you earlier in the month, Mew are releasing a live album, Live From The Hollywood Palladium, which comes out on December 7. The tracklisting is as follows: