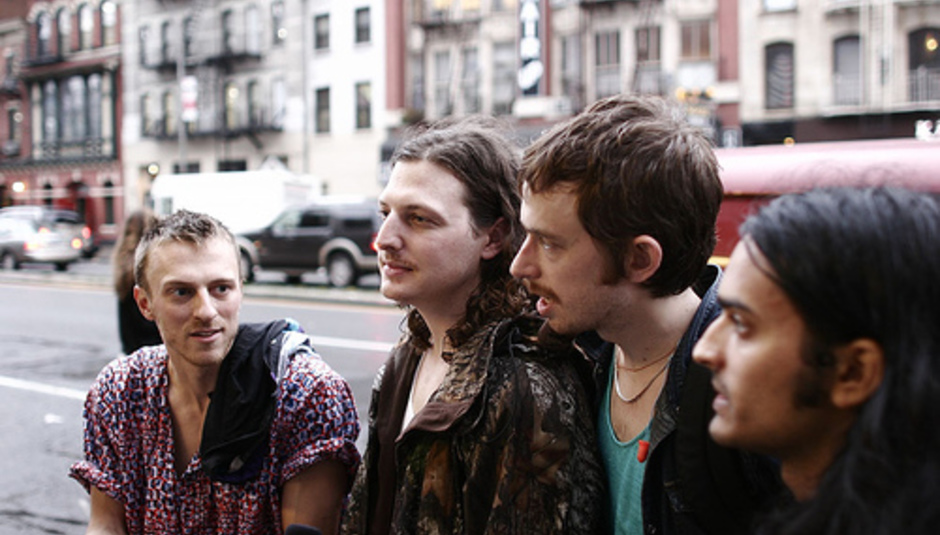 Last week we told you about Brooklyn-based Yeasayer's new record, entitled Odd Blood. This week, we've got a track from that very album for your listening pleasure, entitled 'Ambling Alp', the second track on the album.

Hmmmmmm. It's promising, if of a little different direction than anything on All Hour Cymbals. It's all a bit slicker, isn't it? Still, a satisfying and SOULFUL end to the week nonetheless.