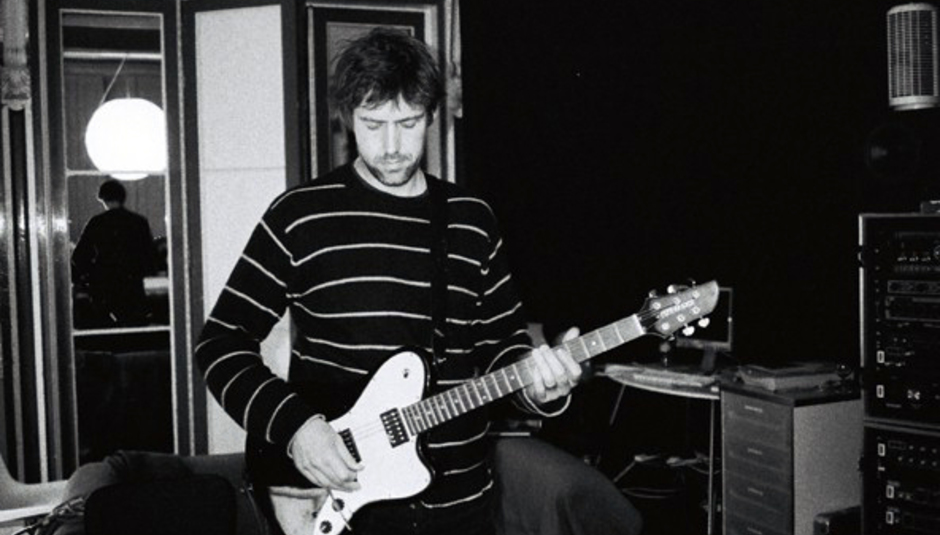 Ah. So it was a misquote, then? Perhaps. You may remember that 'some' people worked themselves up into a state when Radiohead hinted at there being little in the way of proper albums in their recording future. Others, however, were not in the slightest bit worried - somewhat sensibly - noting that the band had said as much before. It turns out they were right; Radiohead WILL be working on an album for 2010.

Back in August, Yorke was quoted as saying:

Now guitarist Ed O'Brien has spoken on the issue, in an interview with NME, claiming the band, and Yorke were misquoted.

"We were misquoted. We will be making an album!"

So, there it is. In plain English. Proof. He also added that the band are to return to the studio in the winter to start recording.

"It's always miserable! Are we at the whim of the seasons? We are! When you're in a studio in the countryside, the music you make is definitely affected by what season it is."

Should be nice and dreary then. O'Brien also spoke up for his love of vinyl and his 'like' of CDs, something seemingly in contrast with Yorke, who seems to be much happier to release everything digitally these days.

"We all like vinyl. That's not going to go away. I still like CDs as well. I got the Speech Debelle CD the other day — I nearly downloaded it from iTunes, but I thought, 'No, I want the physical thing.'"

Fair play. We're sure things will change by this time next week though, by which time there'll probably be some more bizarro collaborations, though it'll take some beating to overcome Yorke vs. Flea.