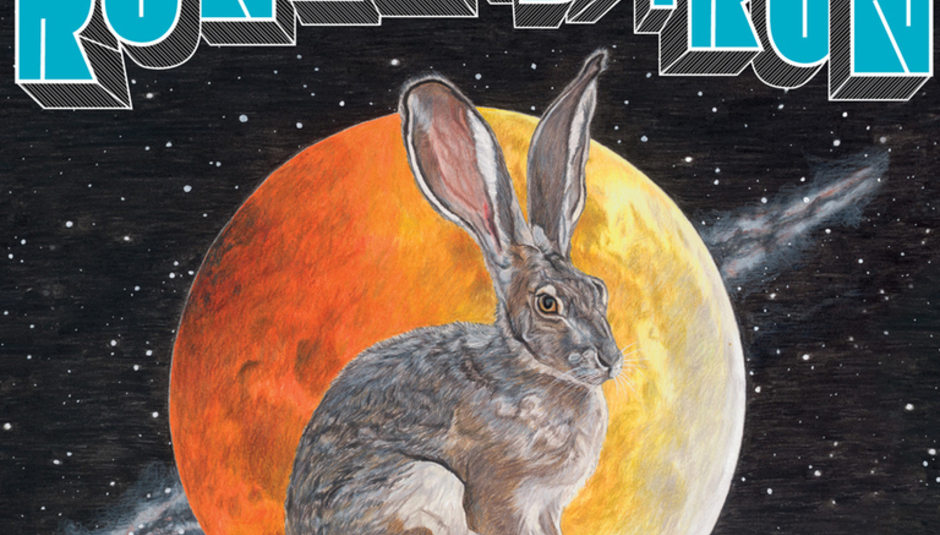 Fans of slightly-weird folkist Sufjan Stevens will remember that, back in 2001, he released an album based on the Chinese Zodiac signs, in particular animals. That little electronic release was called Enjoy Your Rabbit and had such wonderful songs as 'Year Of The Asthmatic Cat' and 'Year Of The Rat' which wasn't, we understand, a cover of the Badly Drawn Boy song of the same name.

Well, Stevens is to now release somewhat of a follow-up to this record, entitled Run Rabbit Run, for which he worked with the string quartet Osso. In 2006, Stevens' friend, Bryce Dessner decided, somewhat ambitiously, to re-arrange the whole of Enjoy Your Rabbit for Osso, who had previously appeared on Illinoise as well as featuring on My Brightest Diamond's Bring Me The Workhorse.

Dessner then asked horn player Mike Atkinson to arrange the first four songs from EYR for a performance in 2007 at Cincinnati's Music Now festival and Sufjan and Asthmatic Kitty liked it so much they thought they'd knock about a few more ideas and concepts around this little project.

So, in the end they got even more talented individuals to have a bash at the remaining songs from Enjoy Your Rabbit. These included Nico Muhly, Rob Moose and Maxim Moston. So, essentially what we are left with is an album of electronic songs re-arranged for live instruments - which could very well produce some intriguing results. We hope.

The tracklisting and details of the album are:

The poet/illustrator Jessica Dessner - sister of Bryce and Aaron of The National - worked her stuff on the album art (below). The album will be released on November 9 UK release through Asthmatic Kitty.