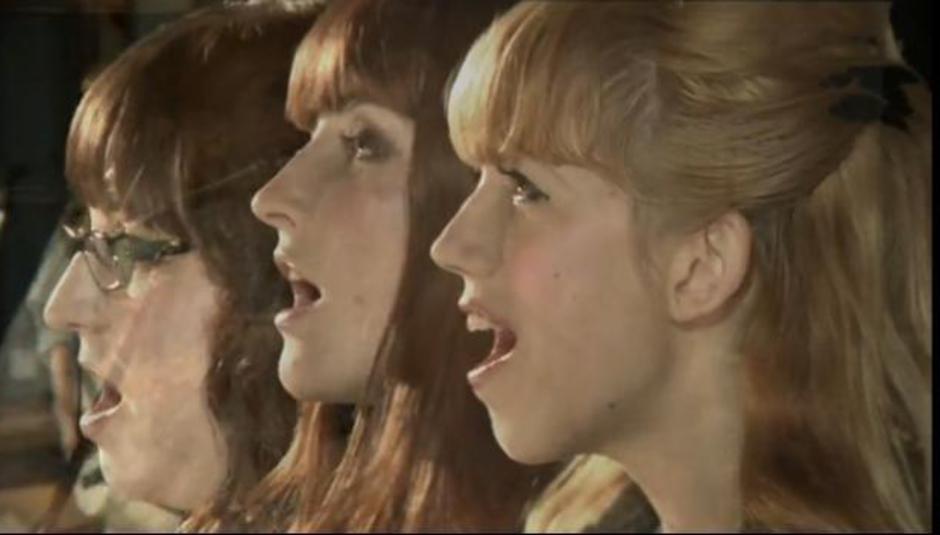 We're a sucker for three-part female harmonies here at Drowned in Sound, and there can surely be no greater proponents of that particular skill around at the moment than Vivian Girls, right?

Katy, Cassie and Ali are touring the States at the moment, before heading off on a jaunt around Japan, Australia and then back to their beloved homeland.

But they've also got a record out soon, their second in total and the follow-up to last year's self-titled mixture of beauty and punk. It's called Everything Goes Wrong and is nearly as good as the first one. It's out September 21 on In The Red.

And such is the way with albums and the music industry at-large, they've got a single out, entitled 'When I'm Gome' which is the perfect mixture of sugary goodness and outright rawness. The video premiered on Pitchfork.tv and here we are, stealing their embed code and placing it on our own website for you lot. Dastardly.