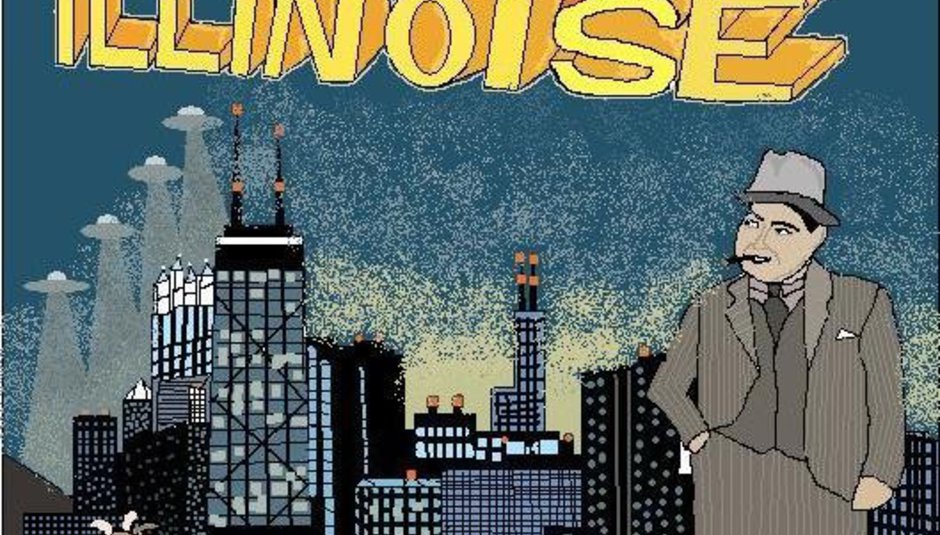 Remember that fun game you can play with album art? Y'know, the one where someone attempts to draw a classic - or perhaps less so - album using the skills bestowed upon them and the software that is MS Paint. There's been plenty of them so far, most of them better than I could ever hope to attain. That said, some of them were pretty bad.

Now record label Asthmatic Kitty are asking for your entries to paint some of the album covers from their back-catalogue, as they feel they aren't that well represented. They're giving away some goodies for the successful entrants, too.

The good entries will get a free digital download of the marvellous D.M Stith's BMB EP, and the yet-to-be-released label sampler.

The really good submissions will get a choice of digital downloads of Shannon Stephen's The Breadwinner, Castanets Texas Rose, The Thaw, and The Beasts and Royal City's self-titled retrospective.

To enter you need to e-mail the image, created in MS Paint to paintmyalbum@asthmatickitty.com and include your full name, hometown, state and country as well as the image as a 350x350 pixel attachment. You can get the album art from the release pages on Asthmatic Kitty's website.

If you want to have a look at what sort of level you should be aiming for, here's the incredible effort from Alex Grantham, of Sufjan Stevens' Illinoise. Top notch stuff, really.