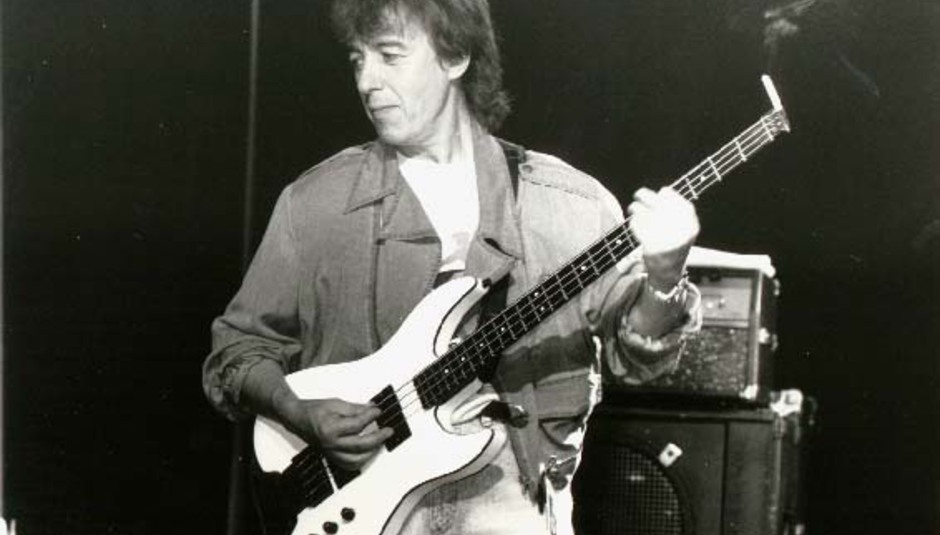 Ex-Rolling Stones bass merchant Bill Wyman has criticised musical computer games like Rock Band and Guitar Hero for what he sees as failing to develop musical talent for the future.

"It encourages kids not to learn, that's the trouble. It makes less and less people dedicated to really get down and learn an instrument. I think is a pity so I'm not really keen on that kind of stuff."

Pink Floyd drummer Nick Mason also expressed reservations about the development of the games. He said:

"It irritates me having watched my kids do it - if they spent as much time practising the guitar as learning how to press the buttons they'd be damn good by now."

Mason did say, however, that Pink Floyd had not dismissed working on a similar style package for Guitar Hero or Rock Band, similar to The Beatles edition.

As you may know, tomorrow is 9/9/09 and sees the release of several things, most notably the re-masters and re-workings of the entire Beatles back catalogue. But it also sees the release of The Beatles: Rock Band computer game where players can imitate the greatest band ever at various stages throughout their career.

Venues featured in the game include Shea Stadium and The Cavern Club in Liverpool, where it all started out. See below for a trailer of The Beatles: Rock Band in all its glory:

As well as all that, rival game Guitar Hero sees its fifth edition released at the end of this week, on Friday.