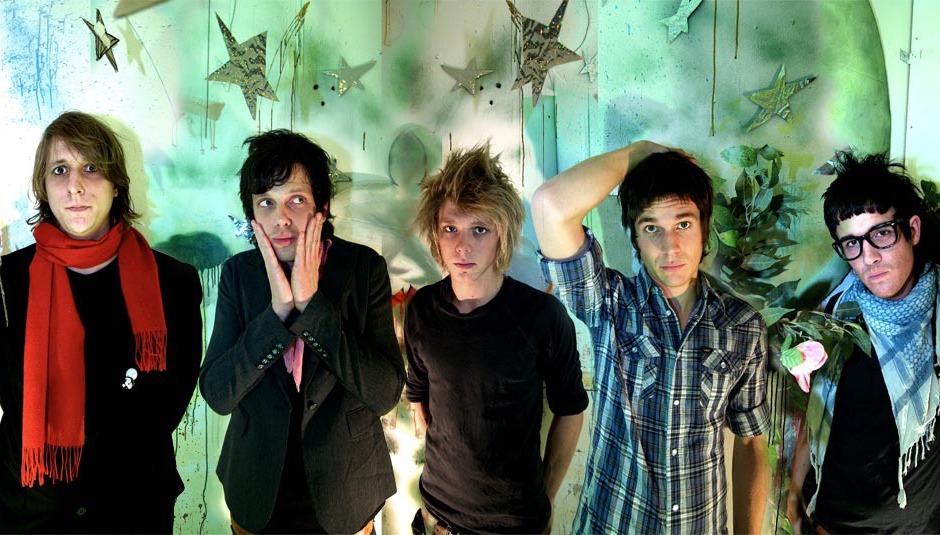 We all like birthdays. The cake, the jelly and ice cream, the Danish indie bands...Good, 'cos Bella Union, home to such great artists as J. Tillman, Fleet Foxes, Andrew Bird, Vetiver and many, many others have announced grand plans indeed for their 12th birthday celebrations.

The indie label founded by Simon Raymonde and Robin Guthrie will be taking over London's Bush Hall for four nights in September, putting on a showcase of their considerably packed roster. And it's a good'n.

As well as the music treats (below), there's also the premiere of the Jason Lee directed short film The White Door, which was filmed over three days in Los Angeles, stars Giovanni Ribisi and Beth Riesgraf and features music by The Cocteau Twins and Dustin O'Halloran. Nice.

The full schedule for the four days as below:

Monday September 7: My Latest Novel, The Kissaway Trail and Chimes And Bells.

Tuesday September 8: The Acorn and Ohbijou.

Wednesday September 9: Banjo or Freakout and the premiere screeining of Jason Lee's The White Door.

Tickets for the event are £12.50 per night and can be bought from LiveNation.

In other Bella Union related news, The Kissaway Trail (pictured, main) are rounding off work on their secon' recor' and will be performing tracks for that very record at the above Bush Hall show.