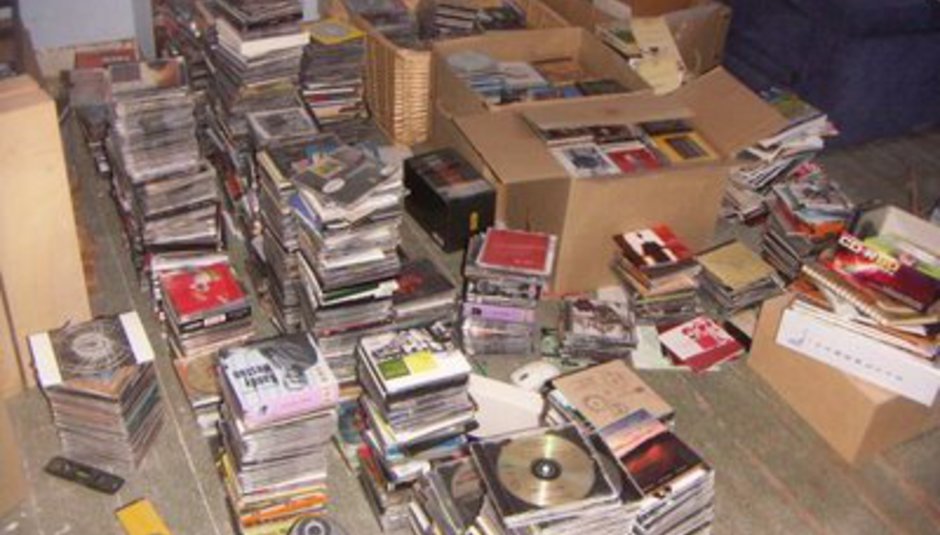 The deadline for demo submissions for the Tony Wilson founded industry event In The City is getting ever nearer, with just two days left for bands to submit their demo tapes, CDs, mp3, m4as or whatevers.

The batch of demos will be sorted through and used to pick artists to play the Manchester-based music convention, which takes place in October.

If you are one of those bands or artists who does want to play In The City then you should probably send your demo - with a minimum of three tracks, a photo and biography of the band - to this address, quicksmart. The deadline is this Friday, 31 July.

Or, alternatively, you can use the new-fangled online submission form which can be found here, registering first.

This year will see over 500 bands play, 100,000 people attend and, crucially for Joe Public, 3,000 ITC wristbands are available to the general population who AREN'T part of the larger music industry.

According to the press release In The City Live is:

"a unique opportunity for bands/artists to showcase in front of the cheque-waving A&R and serious industry players who attend the daytime convention."

It is unknown whether there will be any actual cheque waving at this year's event, or if the cheque waving will be merely metaphorical.

This year's In The City will take place on 18th, 19th and 20th October 2009 at The Midland hotel and throughout the venues and bars of Manchester, England.

It has helped along the careers of many bands, including: