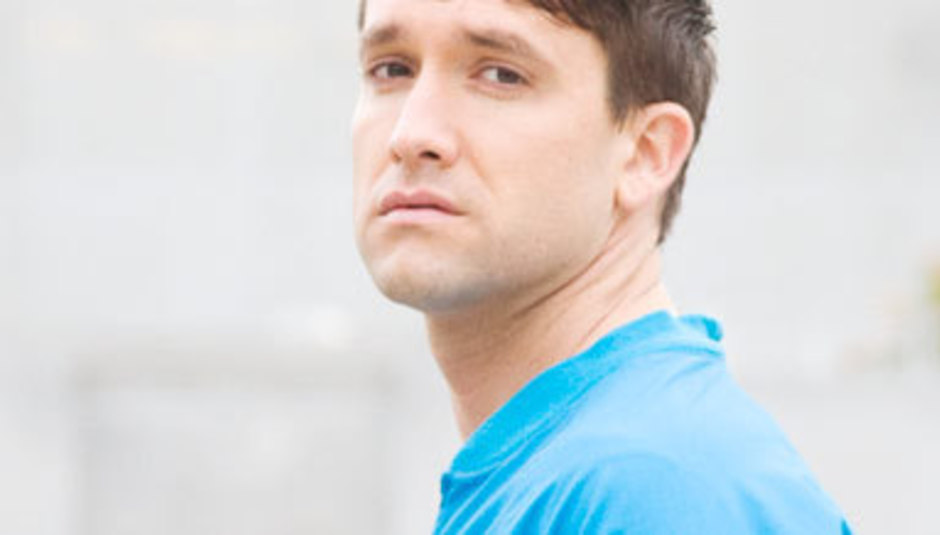 It appears that wherever Los Campesinos! recorded their new album was collaboration central. As if seven band members wasn't enough, eh?

As well as the previously stated list of collaborations - such as Jherek Bischoff, formerly of Xiu Xiu too - they've only gone and topped it off with Jamie Stewart from Xiu Xiu. He contributes vocals to the mix, we're told.

I am honoured and excited to announce that as well as the exciting names we have already announced, our forthcoming record will be graced by the vocals of Mr. Jamie Stewart.

Please expect and await more collaborations between Xiu Xiu/Jamie and Los Campesinos! in the reasonable future.

Exciting times at LC! towers, then. I'm sure they'll be as excited about their upcoming American tour, too, which starts very, very soon indeed. Here are the dates for you Yankee Doodle types.

It's through this tour that they will be adding to the already-pretty-well-stocked tour record box, which they're giving away in a competition.

Below you will see a sickening amount of dates in an equally sickening short space of time.

The above dates will be a farewell tour, of sorts, for Aleks, who leaves the band to return to her studies after it all finishes.