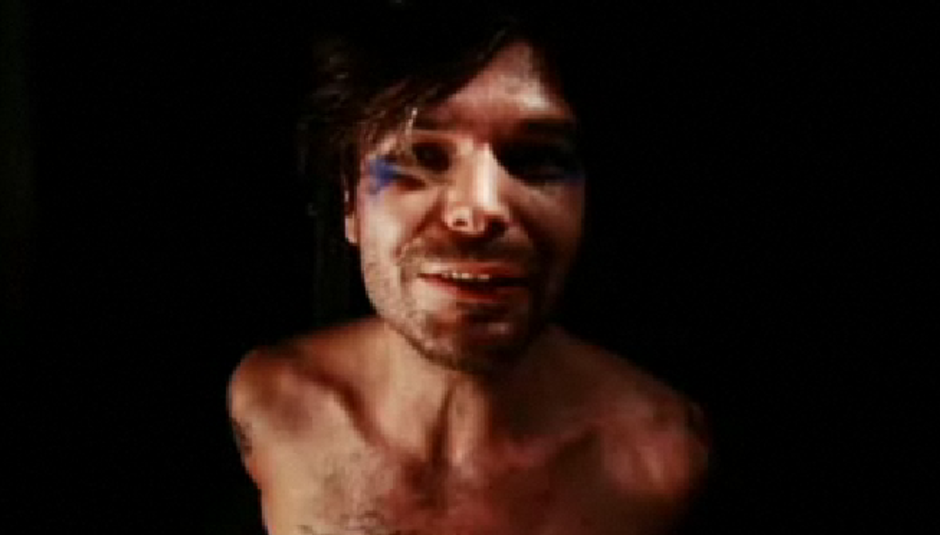 Looking, sounding and rollicking around the front-pages of certain musical weeklies less like underdogs and more like the future kings of stadia prog-punk-emo, Biffy Clyro are bloody-well back.

Before we show you the new video for their new single, we can tell you that it's called 'That Golden Rule' and is set for release on August 14th. It's taken from their currently title-less forthcoming album, which is due in October.

Oh and they've just confirmed a rather massive UK tour for November 2009:

And without further ado, here's the video, which features rather a lot of topless Scottish rock chest action, for 'That Golden Rule':