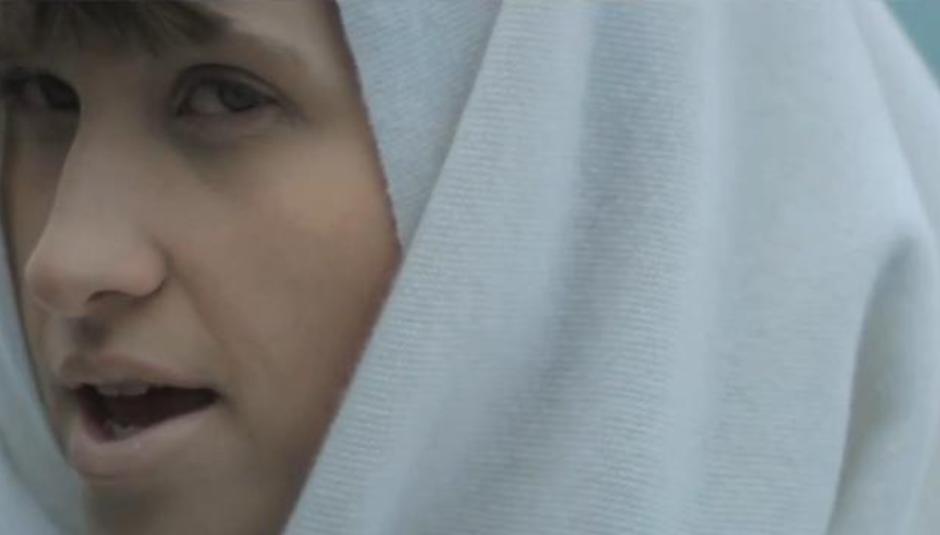 OK, so this one is a little belated in reaching you readers of Drowned in Sound. Better late than never, though. It's the new video from Dirty Projectors, who just so happen to have produced one of the albums of the year to date with Bitte Orca.

This particular track is a cracker, no doubt, no doubt at all. In fact, it even features on our playlist of the 100 best tracks of the year so far. So that's this one, and 99 others. Get _in_ on the action.

The Projectors are also on tour throughout the arse-end of the summer, working their way through various parts of Europe, including a couple of dates on this very Island, and one on the very small one directly below it.

And here, of course, is the video: