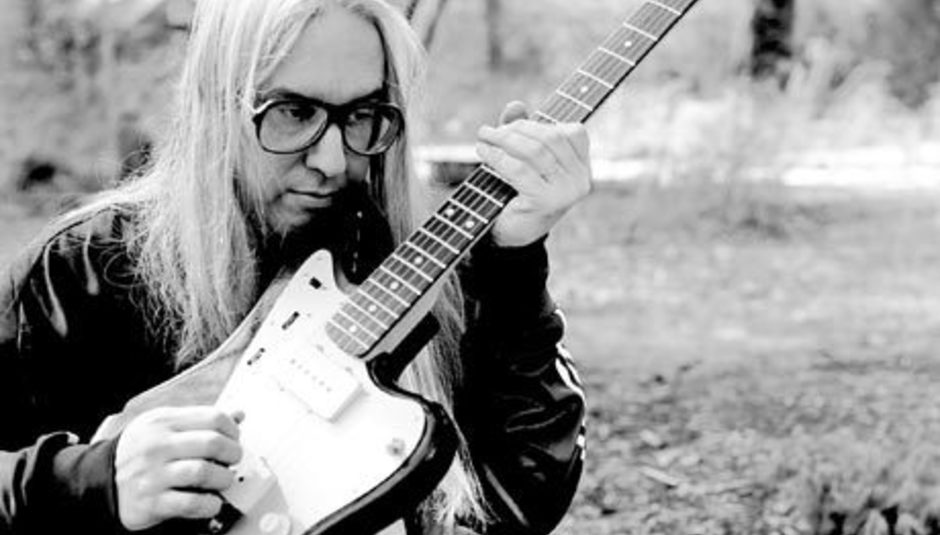 Oh man! You guys that were pissed when they announced this festival are going to be furious. The line-up for December's 10 Years Of ATP just got real, real good.

Joining in on the Christmastime fun will be:

There's some very high-profile indie legends in that thar set of additions, no?

Already on the bill were giants of fuzz and muff-making Mudhoney, fellow Washingtonians The Melvins, Deerhoof, Shellac, Tortoise, Explosions In The Sky and a couple more.

Fear not those who are going to the MBV event, there's also an addition for you today. You get The Dirty Three added to your bill.

This leaves the line-up for that looking like this:

That weekend takes place from 4-6 December, also at Butlins, Minehead. Tickets are available for both events now. Click here for all that sort of stuff.