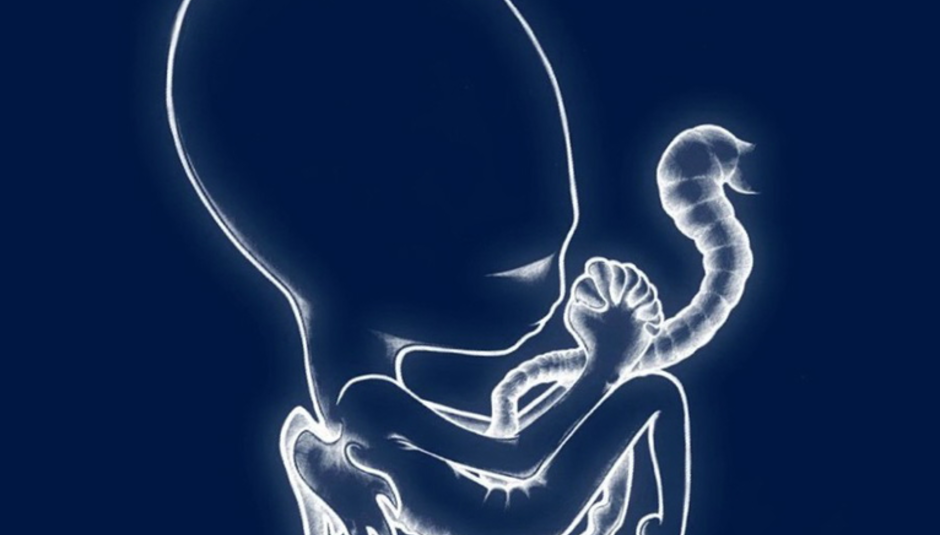 There seem to be an awful lots of anniversaries at the moment (The Walkman or perhaps we're just noticing more of them because we're old enough to find the things being remembered significant? Perhaps we're just getting old and should take the euthanasia pill.

Anyhoo, yes, you read the headline right, one of the albums of our generation ágætis byrjun has reached its tenth birthday. Actually, it was ten on the 12th of June but it has only just come to our attention (and we don't remember reading about it elsewhere, least of all on our ever informed Music Forum) so we thought we'd share these three things.

Over on Sigur-Ros.co.uk they posted this about the album (weirdly all in lower case?!), my favourite bit is this:

ágætis byrjun was an album that came literally out of nowhere and seemed to tug at the heartstrings of those who least expected it. no one expected an album by an unknown band of four shy icelandic men in their early twenties, singing in icelandic, would become the worldwide music phenomenon it became. the record label projected the album to sell 1500 copies - it has to date sold several million copies.

The band played this song entitled 'ny?ja lagið' at the album launch show. To date the track hasn't been released and although not better than anything off of ágætis byrjun, it certainly wouldn't have been out of place on the album.

DiScuss: is it your favourite Sigur Ros album? When did you first hear it as it only came out in the UK in 2000? Was anyone at that album launch gig? Thoughts on the video and the download?