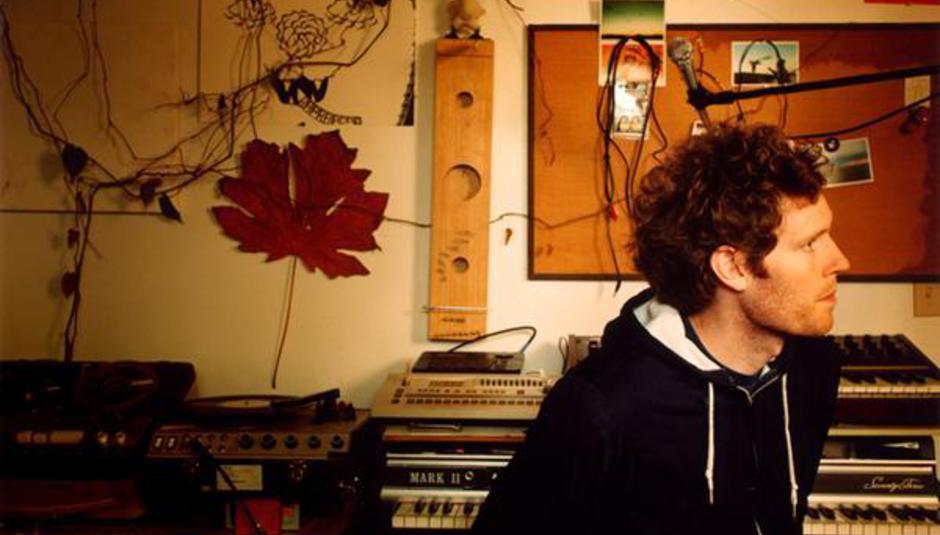 Quite-popular-on-this-website-Canadian-with-a-Dutch-name, Chad VanGaalen, has announced the release date of the début from his electronica alter-ego, Black Mold.

The curious title of the LP is Snow Blindness Is Crystal Antz. The chances are it is in no way related to the DreamWorks film. It is released on August 11 through Flemish Eye.

The record will be released on CD and double LP both with an entire bonus album for you lucky customers to download.

You would be urged to check out more on Black Mold's MySpace but it's a bit sparse, with no songs to listen to. Only 12 friends, though, so get adding.

Early indications are that the instrumental record contains glitches and bleeps along with vintage analogue and hand-built modular synths. Expect some acoustic warmness thrown in as well as some 8-bit beats for absolute good measure.

More info, however, is available from here and here.

He has also been known to mess around with Women.

All Aboard! Teenage Fanclub to headline Indietracks